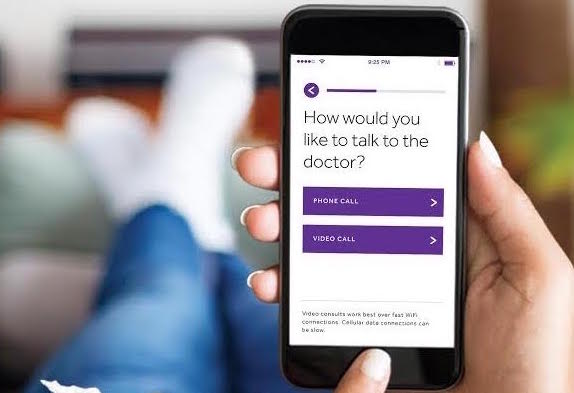 Teladoc, Inc., the nation’s leading provider of telehealth services, announced that Mark Hirschhorn has been appointed to the newly created role of chief operating officer, while continuing to serve as the company’s chief financial officer. The new role, and expansion of Mr. Hirschhorn’s responsibilities, which closely follows two recent board additions, David Shedlarz and Helen Darling, is further indication of Teladoc’s forward-looking trajectory.

“Mark is a seasoned and trusted member of our executive team who consistently delivers results,” said Jason Gorevic, Teladoc chief executive officer. “As Teladoc’s aggressive growth trajectory has continued, Mark’s presence in this new role will allow us to marry our innovation engine with industry-leading operational practices as we drive and extend our market leadership across all segments.”

Since joining Teladoc in 2012 as executive vice president and CFO, Mr. Hirschhorn has played an invaluable role in advancing the company’s financial infrastructure and strategic direction, including Teladoc’s initial public offering in 2015. With more than 25 years of financial management experience in both entrepreneurial ventures and large corporations, he also has been instrumental in establishing Teladoc’s industry-leading operations.

“I’m exceptionally proud of the company we’ve built and am incredibly energized to partner with Jason, and the leadership team, to help lead our next phase of corporate growth, winning the hearts and minds of our members and extensive client base.” said Mark Hirschhorn, Teladoc COO and CFO.

Mr. Hirschhorn previously held the role of chief financial officer at both RCS/Media Monitors and BT Radianz, where he led the restructuring and rebuilding of the company’s finance department and directed all aspects of the company’s 20 domestic and foreign subsidiaries. Prior to that, he spent five years as the vice president and global controller of RSL Communications, a publicly traded multinational telecommunications company, and as CFO of Delta Three Communications, a publicly traded RSL subsidiary and pioneer in VOIP technology. He started his professional career with Deloitte, spending nine years with the firm.