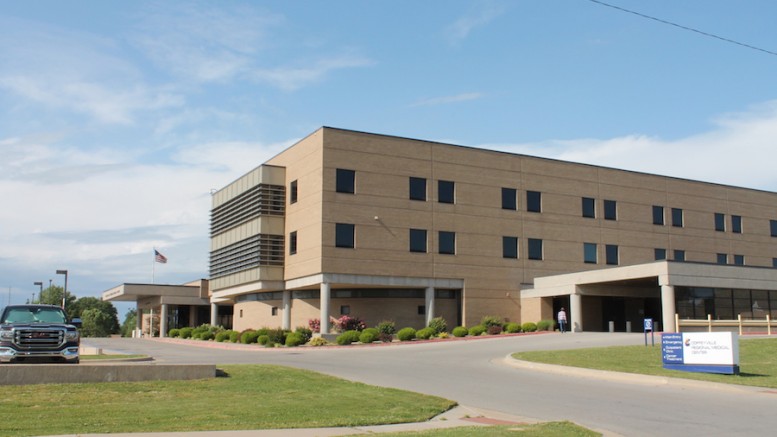 “MEDITECH’s one patient, one record offering was a driving force in our decision to move forward with the Web EHR,” Penco said. “From a patient care standpoint, an integrated EHR leads to better and safer care for patients. Of course cost was a key consideration, and in the end, MEDITECH offered all the tools and functionality we wanted, at a fiscally responsible price.”

While CRMC has valued its success with MEDITECH’s legacy platforms, the 88-bed, not-for-profit, rural hospital was intrigued by the sleek design, intuitiveness, and automation within the Web EHR. After an extensive vendor and solution vetting process, CRMC decided to continue their 18-year partnership with MEDITECH. Penco, who started serving as CIO at CRMC three years ago, has over 10 years of experience with MEDITECH EHRs. Prior to joining CRMC, Penco implemented 6.x at another MEDITECH hospital, moving the organization from paper to electronic records.

“My positive relationship with MEDITECH during my tenure at CRMC and other healthcare organizations absolutely played a role in the decision to move forward with the Web EHR. At CRMC, we’ve had a longstanding relationship with MEDITECH and are pleased with the performance of the company,” Penco added. “Times have changed, regulations have changed. There’s population health to manage—the whole business focus really has changed, and a lot of it is centered around the clinics and the ambulatory setting. MEDITECH is our partner to face all these new challenges with and we look forward to conquering them together.”

“MEDITECH is proud of our commitment to providing high-quality solutions that are deep and robust with functionality and sophistication at a sustainable price,” Executive Vice President of Sales and Marketing, Helen Waters said. “CRMC represents the next generation of progressive healthcare organizations that expect an EHR that is innovative, smart, and relevant to their needs today and for the future. They also want these solutions at a value-based acquisition cost, and we’re pleased to deliver that to them.”

Learn more about how MEDITECH’s clinically-integrated, state-of-the-art Web EHR is transforming care delivery and sign up for MEDITECH’s next webinar: