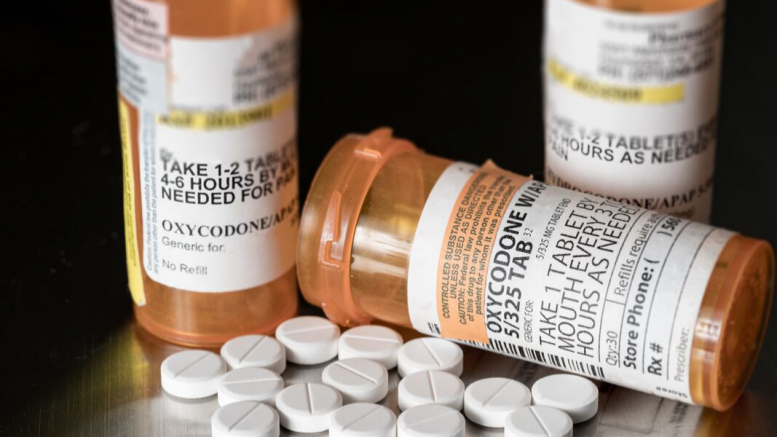 Many pharmacy benefit managers (PBMs) are working with employers to curb and prevent the abuse of prescription opioids with data-driven safety management programs. To more effectively combat and prevent new and chronic opioid abuse, a holistic approach with collaboration among insurers, PBMs, governmental agencies and others is needed, says LaMar Williams, executive vice president of the PBM MC-Rx.

Many PBMs and insurers are actively addressing workplace opioid use and abuse in an attempt to reduce continued negative impact. A 2018 survey of 2,000 U.S. workers and 500 human resources professionals by The Hartford, a property and casualty insurer,  found that 65 percent of companies report detrimental financial impact associated with opioid use by their employees1, and the U.S. Centers for Disease Control and Prevention estimates that the total cost of opioid misuse and abuse is almost $80 billion a year, including employee healthcare, lost productivity and workplace injury.4  The National Business Group on Health has urged employers to communicate with PBMs to detect unusual patterns of employee opioid use and help protect employees from opioid dependence by structuring custom benefit plan designs to limit access to minimum necessary treatment regime and dosage.2 About half of U.S. businesses are using a prescription drug monitoring program and/or their PBM to reduce claims involving opioids.3

“PBMs have a major and necessary role to play in addressing the epidemic,” Williams said. “Since almost 100percent of every opioid prescription that is processed under insurance will adjudicate on a PBM system, we have a unique and vital piece of the puzzle that enables us to engage with these claims in real-time. The PBM database is the only data repository that can provide a real-time perspective on legal opioid prescription activity, as the individual may obtain prescriptions from multiple physicians and attempt to fill at different pharmacies. Our role should not only be supporting the effort to curb dependence, but also facilitating effective efforts with the end goal of creating a way to get out of this crisis­ through prevention mechanisms.”

However, there is not yet national collaboration among all stakeholders, in part due to lack of interoperability of data management systems as well as privacy regulations, Williams said.

In 2016, the Centers for Disease Control and Prevention (CDC) released the Guideline for Prescribing Opioids for Chronic Pain, the first national standard for opioid safety management for primary care providers who account for half of all opioid prescriptions annually.5

“Outcomes from this guideline have helped prevent many patients from escalation to opioids by concentrating on optimizing alternative therapy, such as NSAIDs,” Williams said. “We know that one size does not fit all, and that’s why the CDC standard is a guideline, not a protocol. We try to work as a team with physicians and pharmacists to allow them to treat patients to the best of their ability.”

“Established chronic pain patients need to be carefully managed as a team effort,” Williams said. “PBMs are in alignment with physicians and other providers in the belief that no one should endure pain, if possible. However, this needs to be done in a meticulous and measured way.”