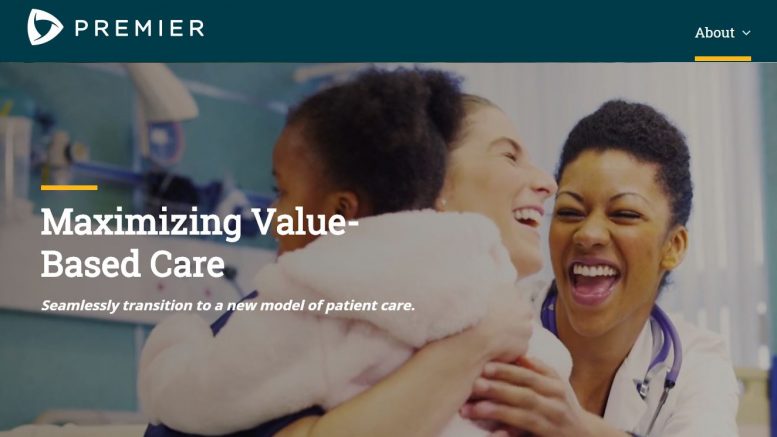 Sepsis-related mortalities, readmissions and incidences decline as hospital efforts to save lives yield success, but hospital-associated cases are 10 percent more likely to progress to septic shock, leading to a 20 percent increase in the cost per case

Healthcare providers are becoming more adept at preventing and treating the top cause of hospital deaths and the most expensive hospital-associated condition: sepsis. An analysis by Premier Inc. found that its member hospitals achieved a 15 percent decline in the incidence of hospital-associated sepsis over the last three years. However, patients who develop sepsis in the hospital are becoming sicker, and the average cost of these cases has increased by more than 20 percent.

Premier published the analysis in its latest data-driven report, Margin of Excellence: Lowering the Incidence and Severity of Hospital-Associated Sepsis, which highlights the major opportunities to treat sepsis in the hospital and reduce the frequency and severity of this life-threatening condition. According to Premier discharge data from approximately 870 hospitals, hospital-associated sepsis as a percentage of all sepsis cases decreased by 15 percent from September 2015 to October 2018. Findings also show mortality rates for all sepsis patients dropped by 8 percent and readmission rates fell by 7 percent.

Much of these quality gains are the result of performance improvement efforts led by Premier to address sepsis outcomes and costs across the industry. Since 2008, approximately 350 participants in Premier’s quality improvement collaboratives have leveraged customized data reports to determine their specific opportunity areas; connect with peers to develop and share best practices; and implement practices that improve the quality of care. Over the course of nine years, these participants reduced sepsis cases by more than 36 percent and sepsis mortality by more than 18 percent, generating lessons learned that can be leveraged by all acute-care members of Premier.

“Much like choking or a heart attack, sepsis is a medical emergency that requires prompt action – and our findings show that hospitals are proactively responding and saving lives,” said Madeleine Biondolillo, MD, Vice President of Quality Innovation at Premier. “Together with Premier, our members have truly stepped up efforts to identify and treat patients who present with sepsis, many of whom are admitted through the emergency department.”

While hospitals have made advancements, the Premier analysis also showed that during this time frame, patients who developed sepsis in the hospital were 10 percent more likely to suffer from the most severe form of sepsis, known as septic shock. Meanwhile, the average cost per case for hospital-associated sepsis grew 20 percent to just over $70,000 – about seven times higher than the average cost per stay across all other conditions.

“While significant progress has been made, there is opportunity to reexamine protocols for patients who develop sepsis after being admitted for another medical reason, as this suggests a complication of care,” Dr. Biondolillo said. “Premier members are actively taking steps to close this gap and create best practices to reduce hospital-associated sepsis incidences and mortalities. Hospital leaders and clinicians across our membership are incredibly dedicated to providing life-saving care.”

Sepsis affects more than 1.7 million adults in America each year, according to the Centers for Disease Control and Prevention, and accounts for more than $24 billion in total annual hospital costs. According to Premier data, 92.5 percent of those diagnosed with sepsis develop the infection in the community. Premier’s analysis found that the average cost for present-on-admission sepsis cases has remained relatively flat at around $22,000 per case, most likely due to widespread efforts around early identification and treatment.

On the other hand, Premier’s findings show that the average cost per case for hospital-associated sepsis jumped more than 20 percent from approximately $58,000 in October 2015 to just over $70,000 in September 2018. This indicates that in 2018, hospitals in aggregate were spending an additional $1.5 billion to treat patients with hospital-associated sepsis compared to just three years prior.

As the healthcare industry transitions to providing value-based care, where reimbursement is contingent upon delivering high-quality care at the lowest possible cost, hospitals and health systems are looking for additional opportunities to improve the quality of care and patient safety for preventable infections such as hospital-associated sepsis.

Based on years of performance improvement work around sepsis, Premier has identified four keys to success to reducing the incidence and severity of sepsis cases, leading to better outcomes and lower costs for healthcare organizations. These are described in-depth in the report:

Premier’s Margin of Excellence reports provide a detailed view and deep understanding of cost and quality trends across the continuum, as well as share insights on evidence-based strategies and solutions designed to tackle inefficiencies in healthcare, from variations in care outcomes to resource utilization. The analyses leverage the PremierConnect® performance improvement platform, which houses data on more than 45 percent of U.S. hospital discharges nationwide.