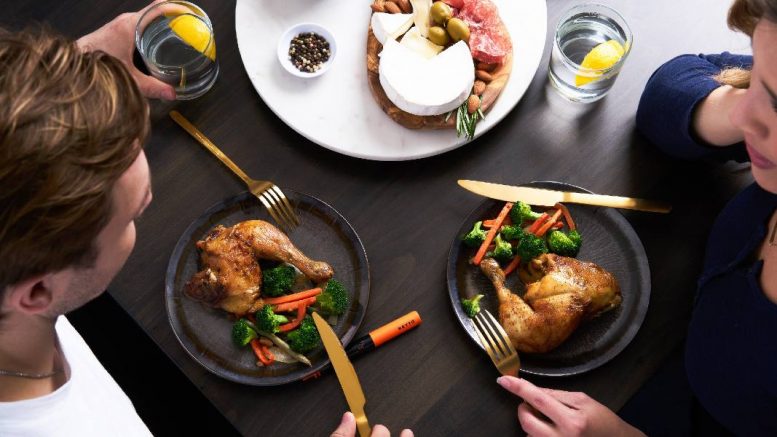 Keyto Health, a technology-enabled health and weight loss company, announced findings today of a 155 person randomized clinical trial (RCT) comparing the Keyto Mediterranean-style low carb program to the Weight Watchers’ (WW) calorie-restricted low-fat program in promoting weight loss. The peer-reviewed study was conducted by investigators from the University of British Columbia during the COVID-19 pandemic, and published in the Journal of the Obesity Society.

The study also assessed metabolic and cardiovascular risk markers with blood samples at baseline and after 12 weeks. Hemoglobin A1C (HbA1c), a diabetes marker, and ALT, a liver function test, were both improved to a greater extent in the Keyto group compared to the WW group. Despite previous concerns about the effect of ketogenic diets on LDL cholesterol, researchers found there were no significant differences between the Keyto Mediterranean-style program and the WW program in LDL cholesterol or other lipids.

“We are very pleased with the results, which showed that with our Mediterranean-style program, you can achieve all the weight loss and metabolic benefits of a ketogenic diet without any adverse effect on LDL cholesterol,” said Ethan J. Weiss, M.D., a Medical Advisor to Keyto, and Associate Professor of Cardiology at UCSF. “The magnitude of weight loss in the Keyto group was quite spectacular and unprecedented for a fully virtual randomized study, especially given that it was conducted through the peak of the global COVID-19 pandemic.”

The trial was conducted among 155 participants with overweight or obesity and randomized to either Keyto or WW. Both interventions were delivered entirely via mobile app. All participants received a wireless scale for recording weights. A third-party laboratory collected blood samples at baseline and 12 weeks.

Secondary/exploratory outcomes of HbA1c (a marker of blood sugar levels over the past three months) and ALT (a liver enzyme that’s a marker of damage in liver cells) were improved to a greater extent in the Keyto group compared to the WW group (p < 0.01). Users in the Keyto group reported better sleep quality compared to the WW group, as measured by the Pittsburgh Sleep Quality Index (p = .04).

“We know from past studies that ketogenic diets lead to weight loss. What is most intriguing from this trial is that the Keyto program – which uses an app with breath acetone biofeedback – was so effective for weight loss when tested in the real-world with essentially no interaction with study staff,” said Jonathan Little, PhD, faculty member of UBC, and the Principal Investigator of the study. “In addition, the trial was designed to compare Keyto to a proven low-fat weight loss app and we found that those following the Keyto program lost, on average, twice as much weight.”

The full paper, Keyto App and Device versus WW App on Weight Loss and Metabolic Risk in Adults with Overweight or Obesity: A Randomized Trial, is available online here.