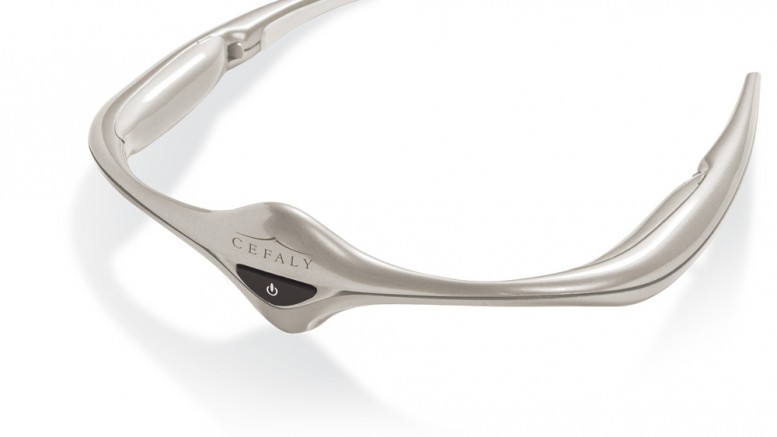 CEFALY Technology, the creators of the first FDA-approved trigeminal nerve stimulation device specifically authorized to prevent migraine attacks, releases data about the compliance of the device by patients suffering from migraine and compares it with the compliance of preventive migraine medication.

CEFALY Technology collected data on 14,745 migraine patients who acquired the device between March 2014 and October 2015, a period of 19 months. Knowing that the device is used with an electrode that has to be replaced every month, the company was able to assess the compliance of the treatment based on the recurrent orders of electrodes. If all patients where using the device daily, in accordance to their doctor’s recommendation, the compliance would be 100%, but the actual electrode consumption reveals that the compliance is 72.4%, which is twice the compliance rate usually reported for oral preventive migraine medication.

“This is a great confirmation that the Cefaly is a better solution than medications for migraine prophylaxis,” said Dr. Pierre Rigaux, chief executive officer of CEFALY Technology, the maker of the device. “Not only does the high safety and the unlikely yet minor side effects explain the high compliance, the patient satisfaction for the efficacy does too. With the recent published clinical trials and the newest data from several clinical trials in the US, this compliance data demonstrates that Cefaly is becoming the first-line treatment for patients who suffer from frequent migraine.”

In March 2014, the FDA approved Cefaly. The prescription-only, headband-like, device uses tiny electrical impulses to stimulate the trigeminal nerve to reduce the frequency and intensity of migraines. At the time, the FDA reached its decision using data from a randomized double blinded clinical trial implemented in five university clinics; as well as a patient satisfaction study of 2,313 Cefaly users.