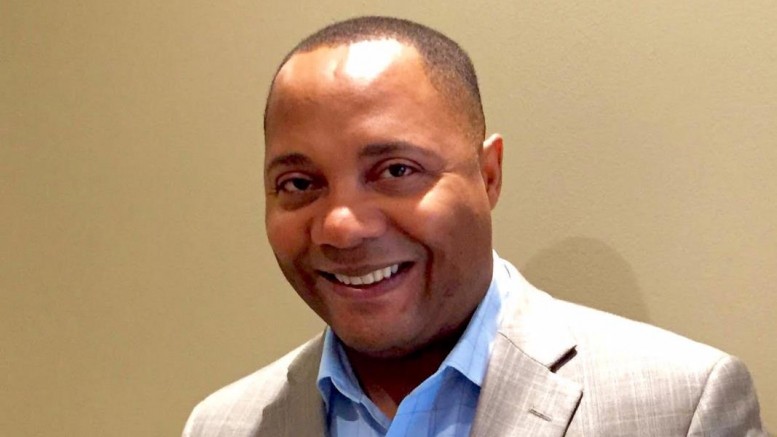 Jerome Hamilton has been appointed CEO of Open TherapeuticsTM LLC according to Founder & Executive Chair of the Board, Jason E. Barkeloo.

In the coming months Open TherapeuticsTM will provide a crowdsourcing web platform that will host freely available open pharma and medical technologies framework, created by Barkeloo and his team, to global researchers. Scientists can freely adopt the open technologies and develop manuscripts of the science they conduct around the technologies.

Hamilton joins Open TherapeuticsTM after serving as Stratasys’ Senior Vice President of Global Operations, before which he was Vice President of LEAN Six Sigma Operations, Corporate Quality and Acquisition Integration for 3M. There, he played a major role in devising strategy and operational plans for the company’s largest business group, Industrial Business Group. He also led the company’s Masking and Surface Protection Business with full P&L responsibility.

“With the Open TherapeuticsTM’ unique model, we will break down the pharma silos of non-disclosure that limit collaboration amongst scientists,” says Hamilton.

Hamilton is a member of the Boards of Directors of Goodwill Easter Seals Minnesota, Real Life 101, and V2SOFT. He was listed in the 2014 Savoy Magazine list of Most Influential Blacks in Corporate America and was recognized as one of the Top 50 diversity professionals in industry– Global Diversity List, supported by The Economist (globaldiversitylist.com).