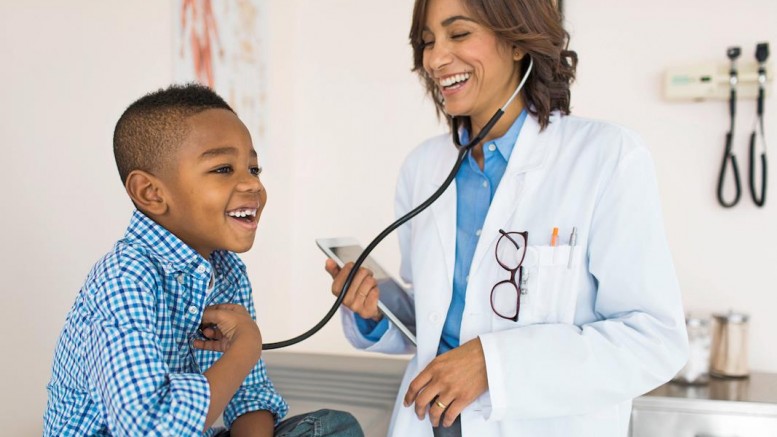 Kareo and Independent Physicians Respond to Kocher Editorial in Wall Street Journal with an “Amen!”

In an op-ed piece in the Wall Street Journal on July 31 titled “How I Was Wrong About ObamaCare,” Bob Kocher, a former member of the Obama White House and adviser to the president on health-care policy, stated, “What I know now, though, is that having every provider in health care ‘owned’ by a single organization is more likely to be a barrier to better care.” Responding to the op-ed piece, the nation’s leading provider of clinical and business management software to independent practices has this to say. “All over the country, we hear our customers saying, ‘Amen’ to Bob’s realization,” said Dan Rodrigues, founder and CEO of Kareo. “The facts are telling.”

Rodrigues went on to quote a number of timely statistics:

These statistics are in sharp contrast to predictions suggested by another prominent study.

Independent physicians are increasingly aware that, while significant challenges exist for independent practices, there is a new optimism as helpful technology is allowing practices to succeed at costs much lower than in the past.

According to Scott Mayer, MD, Today Clinic, “My experience has been that the bureaucracies of hospital-owned practices decrease provider autonomy and the ability to quickly adapt to the ongoing changes in healthcare decreases as well in my opinion. Our current healthcare status has made it increasingly difficult to maintain a private practice, but just like small business is where most innovation comes from, private practice is where I believe the most creative, flexible and innovative healthcare will always come from.”

Rodrigues added, “As a company serving independent practices, our observation is that the nation is actually going into the golden age of private practice, with small offices and groups doing precisely what Dr. Mayer stated. They’re taking advantage of innovations in technology and adapting their business model to offer patients new opportunities and better care. We are also thrilled to report that 15 percent of our new customers are newly launched practices. We’re seeing these new practices being opened by physicians who are prepared to improve quality of care, keep costs down and operate successfully with a level of freedom unavailable to their employed peers.”