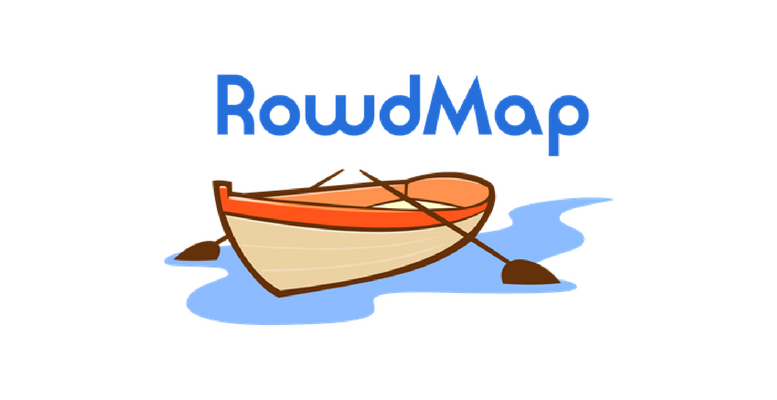 Josh Holmes has played a critical role in the marked expansion and growth of the RowdMap, Inc. client base across the entire U.S., including geographically diverse areas from rural and underserved communities to urban and highly competitive markets, and across Group, Individual, Medicare and Medicaid products managed by a wide variety of customer types from large, publicly traded insurers to regional networks, provider-owned payers and startups.

“Payers are wasting 30 cents of every dollar on low-value care due to the effects of fee-for-service. Identifying, quantifying, and reducing that low-value care is a key to not only profitability for the payer and higher payment for the provider but also benefitting members directly. Payers in virtually every major market are using tactics from finance, network, sales and marketing, and operations to reduce their overall medical expense, lower their cost of network ownership, and re-invest in product, network, and sales and marketing with immediate, tangible, and quantifiable return on investment,” said Josh Holmes, Executive Vice President of Business Development, RowdMap, Inc.

“Five years ago, low-value care and high-value care were not new concepts, but solving for them is still new to the marketplace. RowdMap is honored now to be working across the healthcare delivery system with both payers and providers to deliver high-value care in order to make delivery more viable and financially equitable and benefit members, patients, citizens and employees. As payers move from demand based risk mitigation to supply based risk mitigation, high-value care offers stunning impact and markedly powerful new opportunities and RowdMap is pleased to be leading the charge in market adoption and operational execution and creating significant market impact,” said Melanie Rosenthal, Chief Executive Officer, RowdMap, Inc.