Along with the release of new Longitudinal SLE Clinical Study Results, the diagnostics company announces the commercial launch of DxTerity Type 1 Interferon Testing

SLE is the most common form of lupus affecting approximately 1.5 million patients in the U.S. This autoimmune disease has long frustrated the medical community with only one new therapeutic treatment receiving FDA approval in the last 60 years, and up to 40 percent of patients progressing to lupus nephritis despite treatment.

IFN-1 and its pathogenic role in SLE development and prognosis has been studied for more than 50 years.  Multiple therapies that directly target IFN-1 have shown promise in phase II clinical studies to subsequently disappoint in phase III randomized trials. Precision medicine, based on RNA profiling to select patients that over-express IFN-1, is viewed as key for future success of clinical trials. 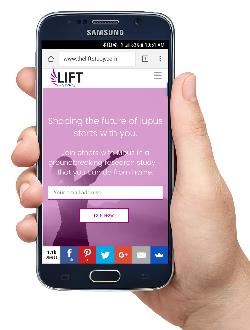 Based on the results of the OMRF study, DxTerity has announced the commercial launch of the IFN-1 Test. The IFN-1 assay is one of multiple gene expression modules contained within DxTerity’s Modular Immune Profile (MIP) assay, which was developed in collaboration with SLE experts to measure the relative gene expression of immune system related genes. The CLIA-validated IFN-1 Test is currently being used to select and monitor patients for SLE clinical trials.

“The rapid development and commercialization of MIP and the IFN-1 Test shows how quickly medicine can advance when patients, researchers, and industry professionals collaborate. MIP started as a program with a single pharmaceutical company who embraced the concept of pre-competitive collaborations and common diagnostic tools to broadly advance the understanding of SLE and other autoimmune diseases. Now, three industry partners are using MIP for clinical research and two more are nearing adoption. In addition to launching the CLIA-validated IFN-1 Test for clinical use, we are preparing to launch the ELEVATE direct-to-patient clinical research study. This study is intended to investigate the home monitoring use of MIP with our fingerstick collection device and patient portals for more than 5,000 participants. We are excited about the future prospects for SLE and other autoimmune diseases,” said Bob Terbrueggen, PhD, CEO and Founder, DxTerity.

The American College of Rheumatology (ACR) annual meeting presentation entitled “Increased Risk of Progression to Lupus Nephritis for Lupus Patients with Elevated Interferon Signature” will be presented by Dr. Cristina Arriens from the Oklahoma Medical Research Foundation on Monday, November 11, 2019 in Atlanta, Georgia. 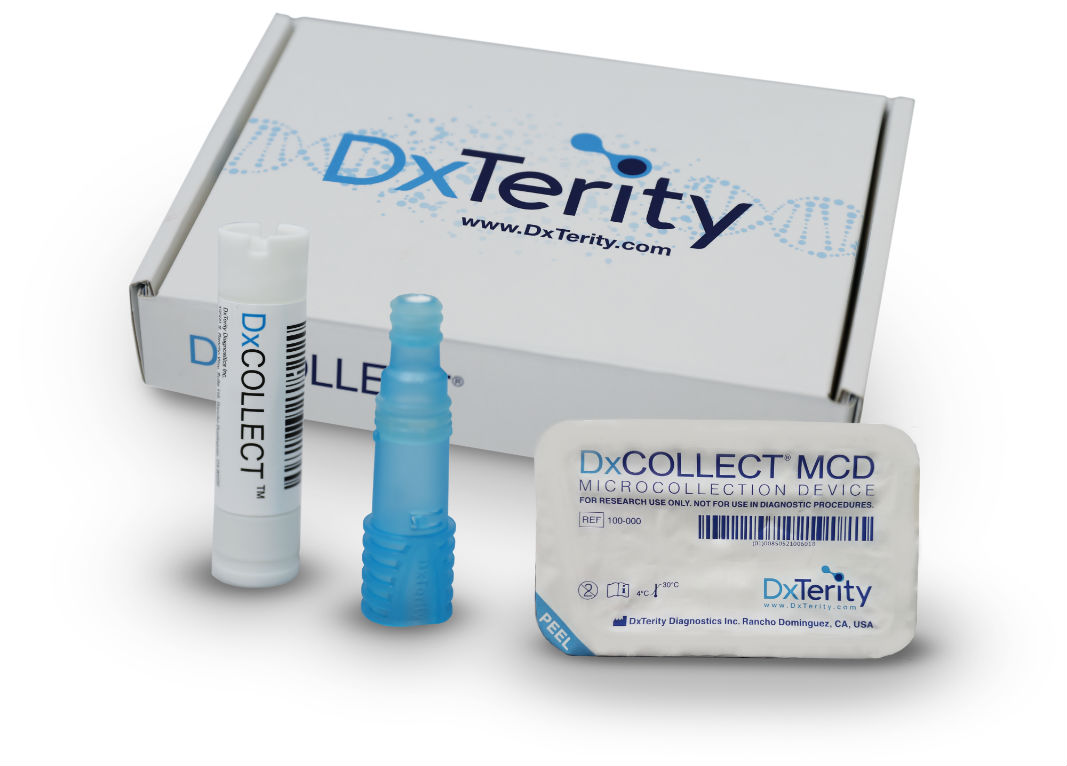