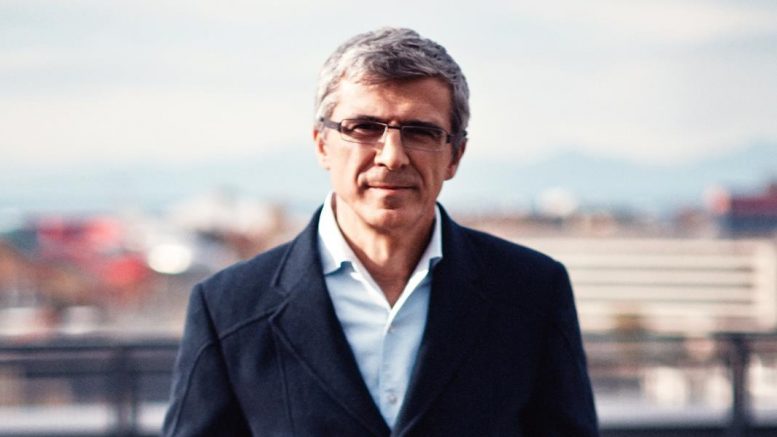 OODA Health, a healthcare technology company focused on empowering patients and providers with real-time healthcare payments, recently announced Diego Piacentini has agreed to join its Board of Directors. Mr. Piacentini will play an important role in helping OODA Health with operational scaling, mentoring of the executive team, product strategy, and rigorous execution.

“We are thrilled to welcome Diego to the OODA Health family,” said Giovanni Colella, MD, OODA Health co-founder and CEO. “As a veteran of both Amazon and Apple, Diego has first-hand experience helping fast-growing companies scale while always prioritizing the customer experience. He will be a strong asset to OODA Health and help the team drive our mission to achieve its full potential.”

“There is so much inefficiency, waste and friction when it comes to healthcare payments,” said Diego Piacentini. “OODA Health is solving a critical challenge within healthcare administration and making transparent and real-time payments both possible and painless for healthcare providers, insurance plans and patients. I look forward to working with this talented team.”

OODA Health recently launched OODAPay and is gaining traction in partnering with large insurance payers and providers to disrupt the status quo in healthcare administration and drive real improvements in lowering costs and improving patient experience. The appointment of Mr. Piacentini will help the team to solidify its strategy and accelerate its go-to-market execution.

“We are delighted to welcome Diego to the OODA Health board. We co-founded the company with an amazing team to bring groundbreaking innovation to healthcare payments. Diego will add a strong breadth of experience to help us scale,” said Annie Lamont, co-founder and Managing Partner at Oak HC/FT.

Diego Piacentini worked at Amazon.com as Senior Vice President of the International Consumer Business from February 2000 to August 2016. He was a member of the senior executive team (S-team), reporting directly to Jeff Bezos, and responsible for all international retail operations. Under his leadership, Amazon launched and grew e-commerce operations in Europe, Japan, Canada, China, India, and Brazil.

Diego joined Apple Computer Italy early in his career in 1987. Ten years later, he was promoted to the post of General Manager and Vice President of Apple EMEA based in Paris, until the end of 1999, when he joined Amazon in Seattle.

Diego has also served a two-year civil servant term – from August 2016 to November 2018 – as Italian Government Commissioner for Digital Transformation, reporting directly to the Prime Minister.

Mr. Piacentini is a Senior Advisor for KKR, a leading global investment firm, and he is an advisor to the founder and CEO of ​Convoy​, a company designing and building innovative technology solutions that address supply chain inefficiencies. In addition, he is a board director of Bocconi University in Milan, Italy, where he graduated with a degree in Economics. He was awarded “Bocconiano dell’anno” from the university in 2010. He also is a mentor of Endeavor Global, an NGO leading the high impact entrepreneurship movement around the world, and is a board member of Endeavor Italy, which he co-founded in 2016. Mr. Piacentini also serves on the board of the Maasai Association, which supports education and health initiatives in Kenya.