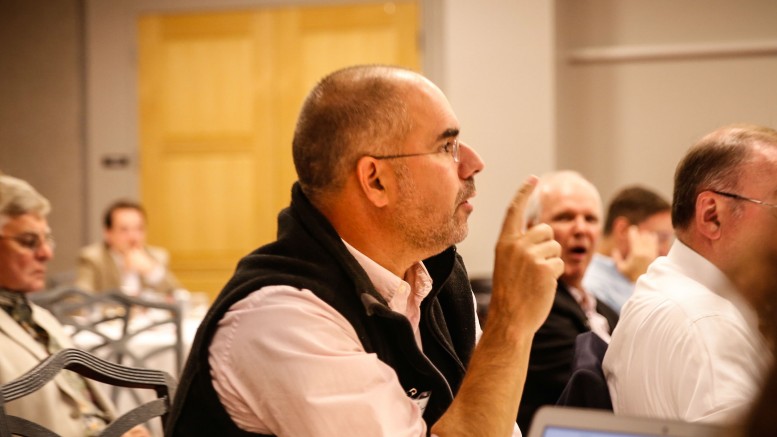 At the Angel Capital Association (ACA) Summit, the world’s largest gathering of angel investors, the Angel Resource Institute (ARI) announced the results of the largest study on angel investing returns in North America, since 2007. The 2016 research by Dr. Robert Wiltbank and Professor Wade Brooks, was presented at the ACA Summit to a packed room and is the first and largest study since the ground-breaking benchmark research in 2007.

Wiltbank, ARI Trustee and Professor at Willamette University, presented the results and summarized the findings this way, “Overall, the distribution of returns has the same shape as the 2007 study; failure is the most likely outcome, but larger wins make the overall returns attractive. With this study including the 2009-2010 recession, the performance of angel investing is lower in this study than in the ’07 study. The failure rate, exits at less than a 1X return, reached 70% up from 52%, and the overall Internal Rate of Return is approximately 22%, compared to 27% in the earlier study.”

“In addition to the details of the current study, the approach to tracking angel returns we’ve used will now enable us to repeat this research on an annual basis so that we don’t have to wait another nine years for the next evaluation of returns,” said  Co-Author and Willamette University Entrepreneurship Professor Wade Brooks.

The Angel Resource Institute study was sponsored by the Kauffman Foundation and the NASDAQ OMX Education Foundation. A full report will be available later this year.

ACA Executive Director Marianne Hudson, stated, “These results are fascinating and important to track as the angel community works to get smarter on the tactics and practices that lead to more of the top outcomes. Yet beyond financial studies like this, precious little is known about the 200,000+ American angels who wield so much economic influence in the U.S. startup economy by investing more than $24B in startups. Hudson added, “We looking forward to leveraging these findings with the results of The American Angel campaign, which is currently underway, to get a more complete picture of who American angels are and how they invest, which is critical for entrepreneurs, economic development entities, private market makers, regulators and legislators to understand.”

In March ACA and Wharton Entrepreneurship began a partnership to complete the first comprehensive study to understand who angel investors are, how they became angels, and what factors influence their investing activity. Active accredited investors can confidentially participate in this first-of-its-kind benchmark study at TheAmericanAngel.org. Results are expected in November.

On Tuesday May 10th winners of the national Hans Severiens and Luis Villalobos Awards will be announced at the ACA Summit. The Hans Severiens Award is presented annually to one individual whose work and leadership has most significantly advanced the field of angel investing by bringing awareness to the vital role angels play and their endless support of startups. The three startup finalists vying for the Association’s coveted Luis Villalobos Award for innovative entrepreneurial companies are Cognition Therapeutics Inc., Luxtech, and ViralGains. The companies are chosen from amongst the thousands of startups nationwide funded by the ACA’s 13,000+ members, and are selected based on their innovation and ingenuity.