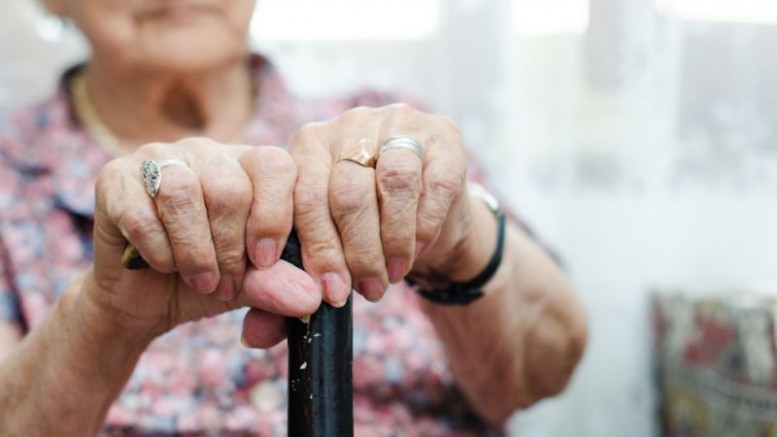 In the next few years, the number of people with Medicare is going to boom. All thanks to, you guessed it, the aging baby boomers.

This will be no small burden for our tax system to handle.

With 80 million people projected to be enrolled by 2030, the increased Medicare costs will strain both federal and household budgets.

Looking at current Medicare spending with data provided by the Centers for Medicare and Medicaid Services, it’s clear that regions with sicker and older people tend to have higher Medicare costs. Soon, there will be a lot more of these people across the country.

Using 2014 data from the CMS, HealthGrove found the county in each state with the highest annual spending per capita. The data provided only includes beneficiaries enrolled in both Part A and Part B fee-for-service systems, which serve beneficiaries by covering the fees associated with individual services, such as an office visit or blood test. Also, the payment rates were standardized to account for geographic differences in cost of services.

The most expensive county in each state is listed below from highest to lowest standardized cost per beneficiary.

Florida, a long-standing retirement beacon, lives up to this reputation — it has the highest percentage of seniors, 17.6 percent, of any state. And, unsurprisingly, it also has some of the highest Medicare spending.

Areas of the U.S. plagued by large populations with expensive illnesses, such as diabetes, stroke and arthritis, also tend to incur high Medicare costs. Many of these regions cluster in the South, with small pockets in the East and West.

Since the government introduced Medicare in 1965, the number of tax-paying workers per beneficiary has declined from 4.6 in its incipience to 3.1 in 2015. The Medicare Payment Advisory Commission expects that number to drop to 2.3 taxpayers per beneficiary by 2030. This means that most working people will have to pay more in taxes to make up the cost.

Given these numbers and predictions, the working population of today and tomorrow (and the tomorrows of decades to come) has no choice but to bear this burden. As more money goes to health care, less money will go to investing in the economic output of the future.

Note: The largest subset of Medicare beneficiaries enroll in both Parts A and B. Focusing exclusively on this subset allows for the most apples-to-apples comparison.