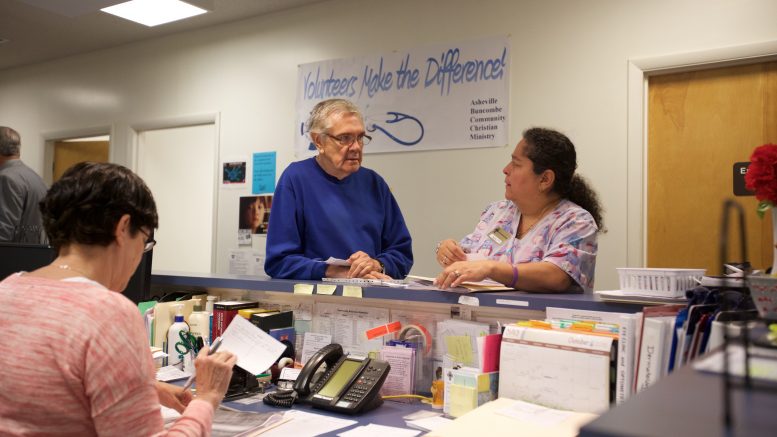 Updox, an all-in-one healthcare collaboration platform that combines patient engagement, provider communications and internal productivity, today announced it is making its service free of charge to all members of the North Carolina Association of Free & Charitable Clinics (NCAFCC).

According to the North Carolina Office of Rural Health, 79 counties in the state are designated as primary care health professional shortage areas, and dozens more lack physicians for neurologic, pediatric and OB-GYN care, among other specialties. NCAFCC’s network of 68 clinics serves more than 80,000 uninsured patients. Using the Updox platform, these clinic physicians and staff will be able to more easily engage patients remotely, and with Updox’s Video Chat solution, connect patients and primary care providers to specialists across the state.

“Access to care remains a pressing challenge for rural patients, and North Carolina’s rural counties face one of the highest barriers to care in the United States,” said Michael Morgan, CEO of Updox. “Patient engagement platforms like Updox have a critical role to play in addressing the nation’s rural physician shortage. Through partnerships like this, we can extend the reach of physicians, provide tools they may not have had before, give patients access to specialty care physicians throughout the United States, and help cure our rural healthcare crisis.”

With Updox, anyone with a smartphone can receive care. Using Updox, clinic volunteers can securely text message patients, initiate a Video Chat call, discuss the patient’s symptoms, diagnose illnesses, and file their conversation and notes directly to a patient’s electronic health record (EHR). The platform does not require patients to download an application, and any remote volunteer can quickly reference past treatment to coordinate care.

Updox’s partnership with NCAFCC began in November 2018, when a handful of NCAFCC’s locations began using Updox’s platform to improve care coordination and patient engagement. Andrew Barbash, MD, a neurologist who practices within one of the nation’s largest telemedicine practices and is based in Rockville, Maryland, was among the first to take advantage of Updox’s partnership with NCAFCC. In these first few months, using Video Chat, Dr. Barbash was able to successfully identify a patient suffering from the early stages of Parkinson’s Disease during a virtual consultation and recommend treatment.

“Once you figure out how to engage patients on their phones, there really is no turning back,” Dr. Barbash said. “Everyone has a phone, even in rural areas. Combining text and video saves time throughout the whole process while meeting patient preference for convenience.”

Broadband internet penetration in the nation’s most rural areas can be as low as 62 percent, complicating traditional telemedicine adoption, according to new research recently published in the Annals of Internal Medicine. In addition, some insurers including Medicare require most telemedicine appointments to originate from a rural healthcare facility, further slowing use.

In contrast, Updox’s Video Chat can be used by anyone with a smartphone. Doctors do not have to provide their personal phone numbers for responses, and all messages are securely stored in a HIPAA-compliant team inbox so communication can be monitored by office staff and routed to the appropriate person.

“Updox is already changing the way several of our clinics coordinate care. With the use of Updox Video Chat, we hope to expand access to care while giving low-income patients added flexibility and choice,” said Randy Jordan, CEO of NCAFCC.