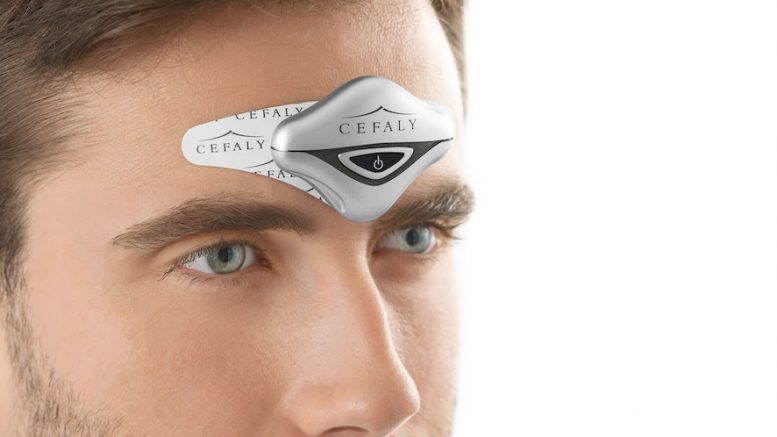 Move over lengthy approval process, a new partnership between CEFALY Technology and QB Medical, Inc. means waiting for migraine relief will be quicker, and less of a headache for active military and their dependents.

“We are excited to team up with QB Medical and help active military and their dependents more easily find migraine relief,” said Jennifer Trainor-McDermott, CEO with CEFALY Technology. “It’s an honor to be able to offer these brave men and women less obstacles on their path to recovery.”

Prior to the partnership, active military and their dependents, had to navigate a lengthy approval process to obtain a device through TRICARE, a health care program for uniformed service members, retirees, and their families. From start-to-finish, a service member could be looking at several weeks of potential migraines before receiving their CEFALY device. Under the new partnership, health care providers will have the ability to have inventory on hand to provide patients’ during their scheduled appointments.

“This is a big difference that will be felt immediately among soldiers seeking help from migraine headache,” said Shawn Nelson, CEO with QB Medical, Inc., who completed his service as a healthcare provider for the US Navy and later started his Service-Disabled Veteran-Owned Small Business (SDVOSB). “The CEFALY device has proven to be instrumental to soldiers, particularly those that have to be careful what medications they consume or who simply cannot tolerate more drugs in their system.”

The CEFALY device is the first FDA-cleared medical technology of its kind for the treatment of migraine headaches. It is a non-invasive device placed on the forehead that uses two distinct programs (ACUTE and PREVENT) to stimulate and desensitize the area research identifies as a center for migraine pain, the Trigeminal nerve. Since CEFALY is not a drug, it can be used with an existing treatment or as a standalone option. Patients who use the device consistently show a decrease in migraine days and in intake of migraine medication.

It’s estimated that about one-third of returning soldiers have migraine pain in the first months after coming home, per the American Migraine Foundation1; and yet studies repeatedly show the condition is frequently underdiagnosed. In 2017, there were more than 15,000 active-duty soldiers with Traumatic Brain Injury (TBI), according to the Defense and Veterans Brain Injury Center2, which is the Defense Department’s office of responsibility for tracking TBI data in the U.S. military. So far for 2018, more than of 3,600 cases of TBI have been reported for the first quarter3. Headache is one of the most common symptoms after TBI.