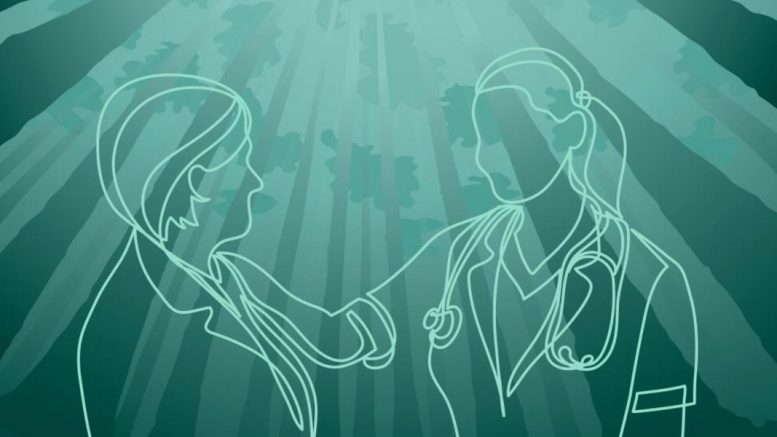 The Sequoia Project, a non-profit and trusted advocate for nationwide interoperability, announced the entry of three new members to its board of directors. The incoming board members bring fresh perspectives to The Sequoia Project’s work on the nation’s most pressing health information technology (IT) interoperability challenges, including information blocking and COVID-19 data sharing.

“I welcome the new board members, Brian Barrett, Lee Barrett, Jen Horonjeff and Aaron Miri to the Board of Directors. Their experience and views will be beneficial for The Sequoia Project in the upcoming years,” said Mariann Yeager, chief executive officer of The Sequoia Project. “We are so grateful for the leadership and expertise of outgoing board members Anne Kimbol, Dr. Matt Eisenberg and Sean Turner, who helped shape Sequoia’s strategic direction.”

“I am thrilled to have the opportunity to work with colleagues that represent different stakeholders. As a long-time patient advocate, I will leverage both my personal and professional perspectives to advance health IT and create value for the industry and patients alike,” said Jen Horonjeff, chief executive officer at Savvy Cooperative.

The board sets the strategic direction for The Sequoia Project’s interoperability initiatives, most notably for its Interoperability Matters initiative and its role as the Recognized Coordinating Entity (RCE) for the Office of the National Coordinator for Health IT’s (ONC) Trusted Exchange Framework and Common Agreement (TEFCA).

The board officers for 2021 are Steven Lane from Sutter Health as chair, Nancy Beavin from Humana as vice chair, David Horrocks from CRISP as treasurer, and John Kansky from Indiana Health Information Exchange (IHIE) as secretary.

“The Sequoia Project is the home of many important health IT initiatives that are hitting our industry’s most challenging issues head-on. I am excited to bring my expertise to the governance body of The Sequoia Project’s cooperatives and look forward to the difference it will make to the healthcare experience,” added Brian Barrett, vice president, information delivery at Highmark Health.

The members of the Board of Directors are elected every year and the next election will be held in 2022. The board is a diverse group of health IT experts, representing a breadth of the interoperability industry. It plays an active role in guiding The Sequoia Project’s initiatives and goals for the year.

Recently, The Sequoia Project expanded its Interoperability Matters initiative, a public-private cooperative solving discrete health information exchange, to include additional topic areas as identified by its membership and board of directors. The Sequoia Project added the Data Usability Workgroup, Emergency Preparedness Information Workgroup, and three new subgroups to the existing Information Blocking Compliance Workgroup to further address a range of interoperability and health IT challenges facing the industry nationwide. You can find more information on the Interoperability Matters initiative and its workgroups at www.sequoiaproject.org/interoperability-matters. The new board will continue to guide the ongoing evolution of the initiative.

In addition to supporting and launching new interoperability initiatives of its own, in 2019, the ONC chose The Sequoia Project to be the RCE of the TEFCA, following a competitive process during which more than 55 organizations supported The Sequoia Project’s application for the role. The RCE is charged with developing, implementing, and maintaining the Common Agreement and Qualified Health Information Network (QHIN) Technical Framework (QTF) aspects of ONC’s TEFCA. From the beginning, The Sequoia Project has sought to instill its core principles of transparency and broad stakeholder engagement throughout the RCE process.