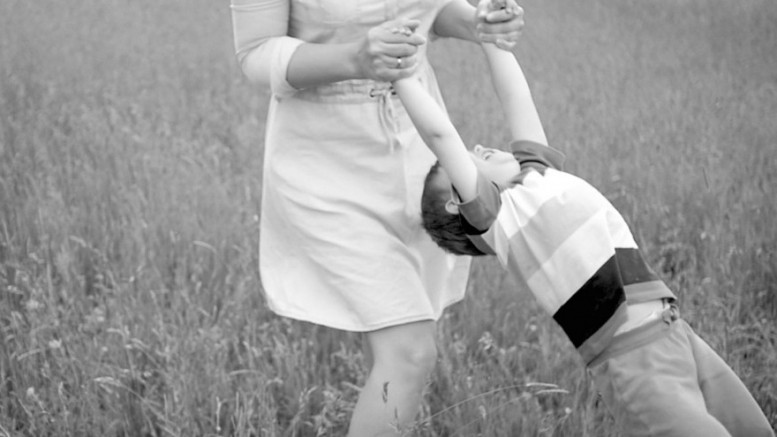 Square Roots, a life sciences company focused on the formation of life and pregnancy, today expanded its Advisory Board to include three additional Advisors from University of California San Francisco (UCSF).  The announcement follows the recent appointment of nine experts across the fields of medicine, science, environment, and public policy who will serve the mission of Square Roots with deep and varied experience and skills. The combined Board is uniquely positioned to lead maternal and birth science in the United States.

Square Roots is pleased to announce these new Advisors:

Dr. Elena Gates is a general obstetrician and gynecologist at the UCSF Obstetrics & Gynecology faculty practice at Mission Bay, which Gates was responsible for opening in 2011. Dr. Gates also serves as vice chair of the Department of Obstetrics, Gynecology and Reproductive Sciences at UCSF.  Gates has a special interest in ethical issues regarding reproduction, genetics, human experimentation and patient decision-making.

Dr. David Rowitch, Chief of Neonatology at Benioff Children’s Hospital, is a neuroscientist and a Howard Hughes Medical Institute Investigator at UCSF. In addition to caring for patients, he leads a laboratory that investigates genetic and cellular factors that regulate human brain development.

Yao Sun, M.D., Ph.D, is a neonatologist and perinatologist.  He is the medical director of the William H. Tooley Intensive Care Nursery at UCSF Benioff Children’s Hospital. Sun’s expertise includes medical informatics, a field that combines medicine and computer science, which he uses to keep the intensive care nursery on the cutting edge.   Sun is also an associate professor of clinical pediatrics in the UCSF Division of Neonatology.

Dr. Gates, Dr. Rowitch and Dr. Sun join members of the Square Roots Advisory Board, who were previously introduced in August, 2015:

Square Roots is a life sciences company focused on integrating new technology and scientific findings to improve maternal and infant care. The Square Roots framework implements solutions by connecting the dots of existing medical research and care with human needs to create a measurable impact on health at life’s most critical stages, birth and infancy.  To learn more about Square Roots, please visit www.squareroots.com.