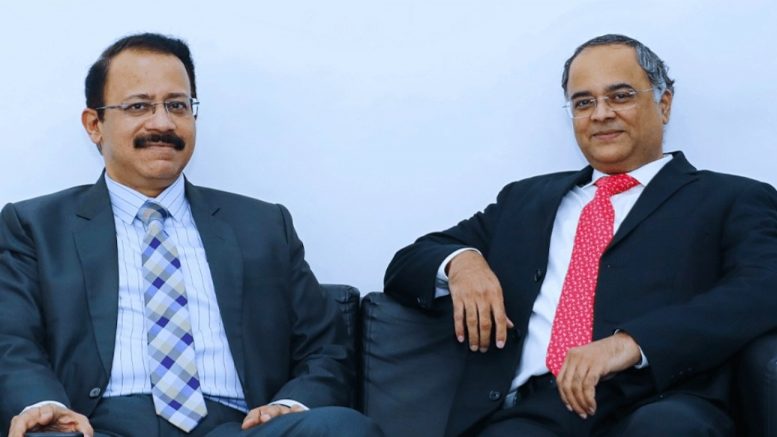 As part of this arrangement, Koye will leverage Sonde’s vocal biomarker development (VBD) platform, expanding upon its already existing respiratory responsive vocal biomarker, to create an entirely novel vocal biomarker for COPD in India. This will allow Koye to develop solutions that help track and treat respiratory health in COPD patients using their voice. 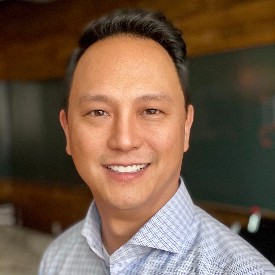 “This collaboration marks a major milestone in Sonde Health’s growth and evolution, and we’re excited to take this step with Koye Pharmaceuticals,” David Liu, CEO of Sonde Health. “Partnering directly with pharmaceutical companies allows them to take a more targeted and engaging approach with prospective patients, aligning their needs with the most impactful therapeutics. While there’s no cure for COPD, this new vocal biomarker will allow physicians to better manage their patients’ symptoms using early monitoring and constant engagement to ensure those impacted by COPD get on the right treatment plans early and often.”

COPD, a chronic inflammatory lung disease that creates airflow blockage and makes it difficult to breathe, is the third leading cause of death worldwide – causing 3.23 million deaths in 2019, according to the World Health Organization – and the second highest cause of death and disability in adjusted life years (DALYs) in India after heart disease, per the University of Washington’s Global Burden of Disease study. As of 2018, India had 18% of the world’s population, but 32% of the COPD cases. COPD was responsible for 13% of all deaths in India. A worldwide study has estimated that India’s death rate from COPD during 2019 was 98 per 100,000 population, three times the American rate of 33 and the British rate of 31. According to the latest figures, India has an estimated 50 million people living with COPD.

“We have been keen on utilizing an accessible platform with digital biomarkers that will both aid physicians in identifying and understanding their patients’ conditions better and also make it easier for patients with chronic respiratory conditions to monitor their health in the least invasive way possible. This partnership with Sonde Health is exactly what we were looking for,” said Preetish Toraskar, Founder and Director at Koye Pharmaceuticals. “Not only is Sonde at the forefront of vocal biomarker technology, but their extensive experience in respiratory health will prove invaluable as we work to get this debilitating condition under control in India.”