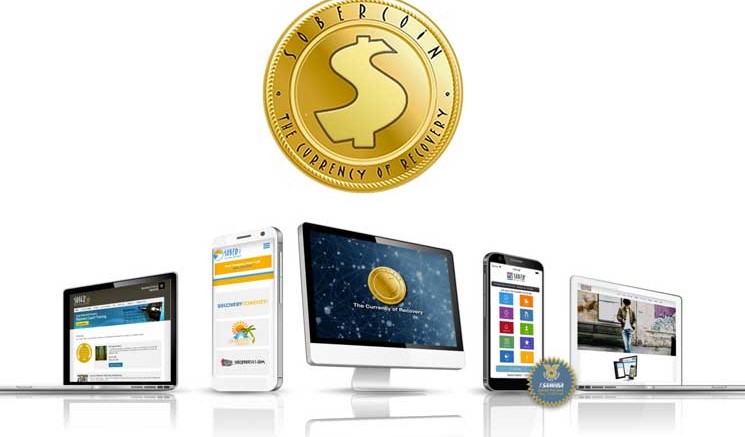 Sobercoin is the first blockchain-based digital currency incentivizing an addict’s motivation to stay clean, sober and in recovery

Sober Network, one of the oldest and most reputable companies in the addiction industry, responsible for advancing technology solutions for behavioral health markets since 2000, today announced its launch on the SEC regulated StartEngine platform. This Reg CF campaign was initiated to address the opioid crisis in America. By maximizing use of Sober Network’s existing brands, the company has implemented a first-of-kind ecosystem of care called the Sober Economy.
This new Sober Economy can be utilized either B2B or B2C:
Sobercoin will be introduced into two designated markets:
Holders of Sobercoin currently can participate in the Sober Economy for advertising, training or coaching. Future plans include partnering with existing rewards programs to be incorporated in the ecosystem. It can be used by those in recovery – and anyone choosing to support a recovering person.
“Sobercoin is moving into its next stage of growth to battle addiction in America and we chose crowdfunding on StartEngine to go wide with our tremendously important message,” stated Dr. Harold Jonas, President and Founder of Sober Network Inc. “There is not a person in America who has not been touched by addiction. This is a pivotal point where we can come together as a society and change lives using technology backed by science.”
Visit https://startengine.com/sober-network-inc to learn more about Sober Network’s crowdfunding campaign.