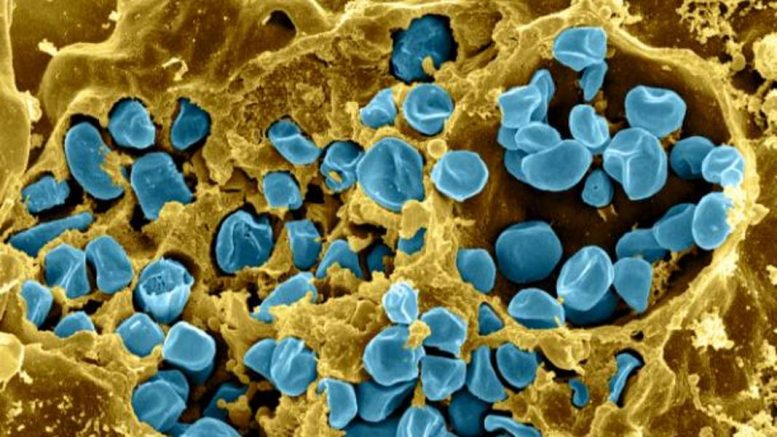 Enlivex Therapeutics, a a clinical-stage macrophage reprogramming immunotherapy company targeting diseased macrophages in patients with sepsis and solid tumors, announced that the first patient has been dosed in a Phase I/II clinical trial evaluating Allocetra™ combined with chemotherapy in patients with peritoneal metastases arising from solid cancer.

Peritoneal cancer, whether originating from a primary tumor within the peritoneum or from a metastatic tumor elsewhere in the body, is a terminal disease with a poor prognosis. Patients with peritoneal metastases are in urgent need of novel treatment options, as standard-of-care (SOC) chemotherapy currently provides only modest survival benefits. The median survival of patients with peritoneal metastases differs based on the location of the primary tumor but is frequently poor, with survival rates 2.9 months, 6.5 months, and 6.9 months reported for cancers of pancreatic, gastric, and colorectal origins, respectively.

Prof. Aviram Nissan, M.D., Head of the Department of General and Oncological Surgery at Sheba Medical Center and Principal Investigator of the trial commented: “The patients are operated using the Pressurized Intra-Peritoneal Aerosol Chemotherapy (PIPAC) technology, which allows for efficient insertion of therapeutics directly to the peritoneum. We hope that the combination of chemotherapy and Allocetra™, a next-generation cell therapy in development for oncological indications, will generate a breakthrough in the treatment of peritoneal metastases, which are not treatable in most patients with anti-cancer drugs available today. We are eager to test this new combination with the hope of changing the lives of patients with peritoneal metastases.”

Mohammad Adileh, M.D., Attending Surgical Oncologist, Department of Surgery and Surgical Oncology –Surgery C, and a Co-Investigator in the trial stated: “Together with my team, I performed a ground breaking procedure in a patient with abdominal metastasis, combining a novel drug delivery system, PIPAC, with Allocetra™, the development-stage macrophage-reprogramming cell therapy produced by Enlivex. I look forward to understanding the scope of the effect of Allocetra™ and its impact on the immune system in its efforts to recognize and kill malignant tumors in the abdomen. We are excited to test this combination as a new hope for patients with peritoneal cancers.”

“The initiation of our first oncology trial is a crucial moment in Enlivex’s evolution,” said Oren Hershkovitz, Ph.D., Chief Executive Officer of Enlivex. “We believe that it de-risks our pipeline with another avenue for value creation and positions us to substantially expand our addressable patient population. We look forward to the trial’s advancement and to expanding our oncology clinical program and would like to thank all those who helped achieve this important milestone.”

Prof. Dror Mevorach, M.D., Chief Scientific Officer of Enlivex commented: “We believe that Allocetra™ has strong anti-cancer potential in a novel mechanism. Preclinical data suggests that Allocetra™ rebalances macrophage populations within the tumor microenvironment into a homeostatic state that favors anti-tumoral macrophages. This, in-turn, is expected to weaken the tumor defense mechanisms that limit the efficacy of currently available therapies. With this novel mechanism of action, Allocetra™ can potentially enhance the anti-cancer activity of a broad range of drug classes across a spectrum of highly prevalent solid cancers.”

“Pro-tumor” tumor associated macrophages typically form a physical layer on top of solid cancers and induce an immunosuppressive tumor microenvironment. This promotes cancer growth and metastasis and limits the efficacy of anti-cancer agents, which ultimately contributes to poor clinical outcomes.

Preclinical studies, including those that were recently featured at the American Society of Clinical Oncology (ASCO) Annual Meeting and the International Society for Cell and Gene Therapy Annual Meeting, suggest that Allocetra™ has the potential to synergistically combine with various anti-cancer agents to provide patients who do not respond well to existing FDA-approved therapies with an effective treatment option.