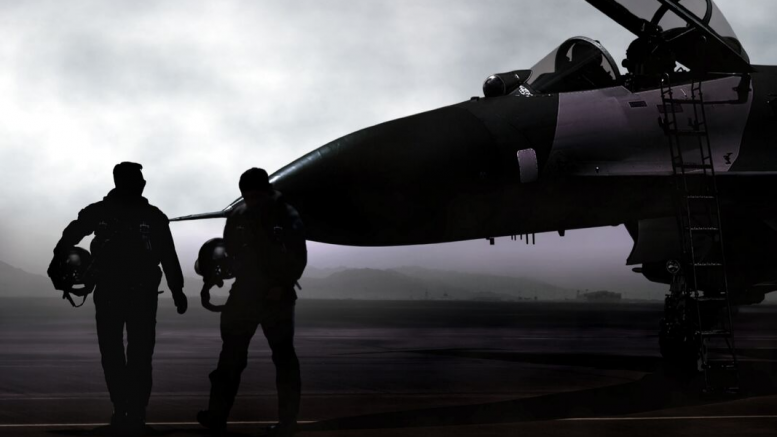 Questions around the rise in cancers in former Air Force pilots are causing concerns about the role of cockpit radar and current cancer screening technologies used by the military. Those questions are elevating the need for new cancer detection processes to catch possible tumors sooner and with less invasive methods.

“These fighter pilots fought for our lives -we need to fight for theirs with confirmatory cancer tests,” said Paul Crowe, CEO of NuView Life Sciences. “Testing for all is extremely important, but this event especially draws attention to the overwhelming need to re-look at cancer screening within the healthcare industry today.”

According to a recent Veterans Affairs study, the number of unique prostate cancer cases in Air Force veterans skyrocketed between fiscal years 2000 and 2018 by 195 percent.1 While other data suggests that cases of prostate cancer were not significantly different between pilots and non-pilots, the logistics of pilot testing, including when, how often and the technologies used, remain a concern.

According to the Centers for Disease Control (CDC), high doses of radiation can lead to cancer, including prostate cancer, which is the leading cause of cancer death among men of all races and populations.2

Currently, the military’s health care system covers prostate cancer screenings at age 50 for service members with no family history of the disease, and as young as age 40 if there is a family history of the disease in two or more family members and based on the shocking number of cancer cases in former Air Force pilots, now is the time to bring new screening technologies to the market.

The most common prostate screening is a PSA test, which measures the amount of prostate-specific antigen (PSA) in your blood. PSA is a protein produced by both cancerous and noncancerous tissue in the prostate, a small gland that sits below the bladder in men.

Dr. Jay Bishoff, a proponent of NuView Life Science’s breakthrough screening technology, confirmed the challenges that exist with the current PSA testing method. “Many things can cause a rise in PSA levels,” said Dr. Bishoff. “PSA testing can be faulty in that it is testing for something that can be raised by many other factors besides prostate cancer such as infection or manipulation.”

The new look of prostate cancer screening is in the works by NuView Diagnostics, a subsidiary of NuView Life Sciences. The company is developing a NV-VPAC1TM technology that may be used for detecting shed cancer cells in voided urine. The technology is an in vitro diagnostic unit dose and works by attaching a fluorophore to an NV-VPAC1TM peptide, allowing the VPAC1 to be visualized microscopically with cancer cells becoming illuminated when viewed under a confocal microscope.

Due to the simple and convenient nature of the NV-VPAC1 urine screen diagnostic test, it has the potential to complement or simply replace the PSA test as part of routine screening of prostate cancer.

“Prostate cancer is the number one killer of men,” Crowe said. “We need to look at these alternative ways to effectively diagnose and treat those with disease.”