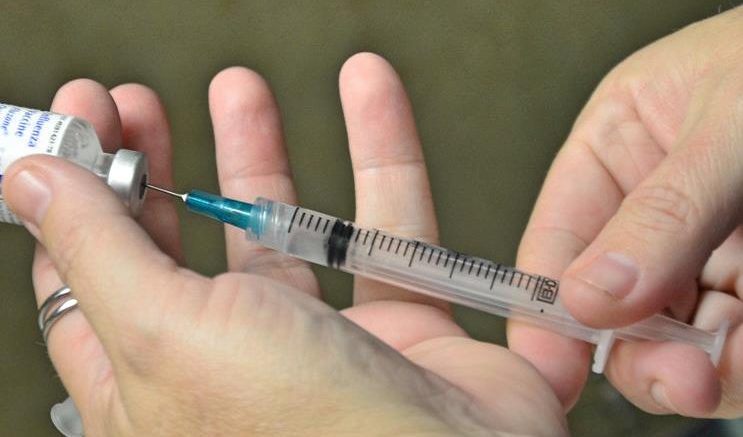 Premier Inc. (NASDAQ: PINC), through its ProvideGx™ program, has partnered with Exela Pharma Sciences, LLC, to supply sodium bicarbonate injection to healthcare providers, a drug that has been in shortage in the U.S. for nearly two years.

Sodium bicarbonate injection is most commonly used for urgent treatment of cardiac emergencies, such as cardiac arrest, heart attacks, strokes and other life-threatening emergencies. The product is also used to treat excessive acid or potassium in the blood stream, dehydration and certain drug overdoses. Limited supplies of the drug today are being imported from Australia under special U.S. Food and Drug Administration (FDA) rules that apply in shortages, but the costs for the imported product are 300 percent higher than the U.S. alternatives.

Exela Pharma Sciences is a new producer of sodium bicarbonate, having just received approval for its Abbreviated New Drug Application (ANDA) from the FDA to begin manufacturing. As such, they will be an entirely new source of supply, helping fulfill the increased demand needs that today’s incumbents are unable to accommodate.

“Medical grade, injectable versions of sodium bicarbonate are in dire shortage, compromising the care provided to patients with kidney conditions, diabetes complications and cardiac emergencies,” said Premier’s President, Michael J. Alkire. “Our members have told us that this is one of the most urgently needed drugs in the emergency room, and we are proud to partner with Exela Pharma Sciences to introduce a new supplier to the market in an effort to end this life-threatening shortage once and for all.”

“For many patients there are few therapeutic alternatives to sodium bicarbonate,” said Randy Ball, MBA, RPh, FASHP, Vice President and System Pharmacy Officer at Texas Health Resources. “For the better part of two years, we’ve been conserving our supplies to make sure we have this important medication for those patients who need it. Having a continuous, reliable supply of this critical drug will take a lot of pressure off our clinicians and allow them to provide it to all patients who would benefit from its use. We are hopeful that Premier’s winning strategy for solving drug shortages will incent other organizations to put patients first and raise the bar across American healthcare.”

The ProvideGx program identifies safe, high-quality supply sources for drugs that are or may be at risk of being added to the national drug shortage list. Guided by health systems with more than 1,000 hospitals across the nation, Premier’s ProvideGx program has directly led to the reliable supply of seven other critical shortage drugs in 2019 alone, including metoprolol, cystine hydrochloride, diphenhydramine, hydromorphone, lidocaine, morphine and thiamine, with plans to introduce additional drugs from a target list of more than 60 products in months to come.

ProvideGx is part of Premier’s ongoing effort to help facilitate the availability of hundreds of high-quality products, including drugs for which there may be supply challenges. In doing so, Premier is insulating its members from supply fluctuations that may affect the market at large.

After a period of decline, drug shortages in America increased significantly in 2018, with an estimated 124 drugs currently at risk or not readily available for U.S. hospitals, according to the FDA’s drug shortage list. With wide-ranging effects on patient care, drug shortages can add time and expense as providers search for therapeutic alternatives and manage supplies, potentially delaying certain elective hospital procedures.

The financial terms of Premier’s agreement for sodium bicarbonate injection were not disclosed. Revenues from this agreement are not expected to materially impact Premier FY 2020 results.