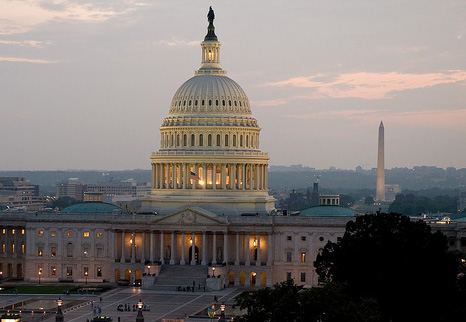 The Action for Dental Health Act of 2018 has been described as a modest piece of legislation.

But supporters have also hailed the measure as a heartening acknowledgment by federal legislators of the need to respond to the long-unmet dental needs of millions of Americans. In a rare show of bipartisanship, Congress last week passed the legislation, which is headed to President Trump’s desk to be signed into law.

The measure amends the Public Health Service Act to enable more groups and organizations to qualify for federal grants that develop programs and expand access to oral health education and care in states and tribal areas.

Grantees are expected to include dentistry and hygiene programs working in rural and underserved locales; organizations helping to increase oral health literacy and disease prevention in low-income and minority communities; and mobile and portable dental projects to deliver care to patients in settings such as nursing homes and schools. The Congressional Budget Office estimates implementation could cost $133 million over the next four years.

“This bipartisan bill means that more families will have access to oral and dental healthcare,” U.S. Rep. Robin Kelly, an Illinois Democrat and key backer, said in a joint statement with U.S. Rep. Mike Simpson, an Idaho Republican, that announced the measure’s passage

The two worked together across party lines to introduce the bill and to ensure its passage. “Ultimately, the real winners are patients who need improved access to resources to enhance early diagnosis, intervention and preventive treatments which can stop the progress of oral diseases,” said Simpson, who is a dentist.

“Despite its limited scope, the Action for Dental Health Act represents the most significant legislation on dental health passed during this hyper-partisan Congress,” Isasi said in a statement. “There is much more work to be done.”

Mary Otto, a Washington, D.C.-based freelancer, is AHCJ’s topic leader on oral health and the author of “Teeth: The Story of Beauty, Inequality, and the Struggle for Oral Health in America.”