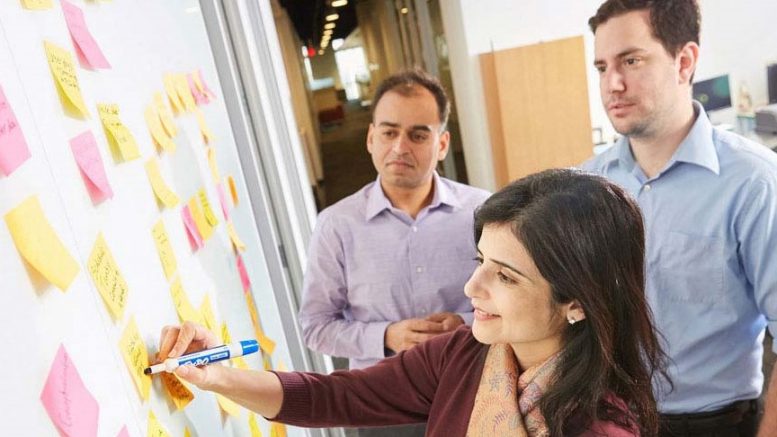 Parkland Center for Clinical Innovation (PCCI), which improves healthcare for vulnerable populations with advanced data science and clinical expertise, has developed a predictive model that in two years has helped prevent more than 2,000 adverse drug events (ADEs) for hospitalized patients, delivering a potential savings of over $17 million by reducing re-admissions and eliminating ADEs.

The program, Patients at Risk for Adverse Drug Events (PARADE), is a partnership between PCCI and Parkland Health & Hospital System. During the two years of implementation, PARADE has demonstrated positive results combating ADEs, a problem that impacts more than 450,000 patients nationwide and increases the risk for re-admissions, lengthens the stay of patients by two to three days and adds almost $4 billion in extra hospital costs annually. The most common drug classes associated with ADEs include anticoagulants, diabetes medications, and opioids.

PARADE screens all adult patients at the point of hospitalization and flags high risk individuals who can benefit from pharmacist intervention. To score a patient’s level of risk, PARADE captures a patient’s medical history, including medications and disease complexity, prior healthcare utilization, demographics and social determinants of health. It then provides results in real-time, with seamless integration into a patient’s electronic health record.

“Close collaboration with Parkland’s front-line pharmacy team from idea to implementation has been critical for the success of PARADE,” said Manjula Julka, MD, PCCI’s Vice President, Clinical Innovation. “PARADE has proven to improve quality of care by helping the pharmacy team to identify and intervene with high risk patients within 24 to 48 hours of admission. Upwards of 50 percent of ADEs are detectable and preventable and PARADE gives us a potent tool to help hospitals stay ahead of a difficult problem that causes longer stays and drives significant costs for hospitals.”