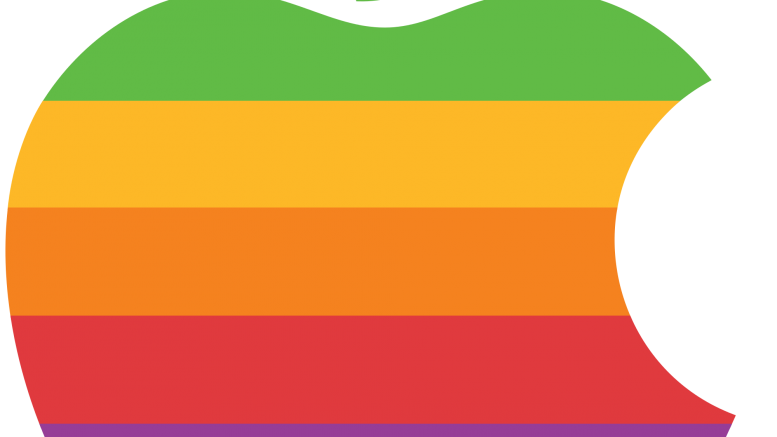 Medisafe™, the leading global medication management platform with over 1.5 million mobile users, announced today its forthcoming app for Apple Watch will be among the first available to customers starting April 24.

Key features of the Medisafe Apple Watch app include:

“Medisafe’s Apple Watch app brings patients even closer to their medication and makes them increasingly accountable for their health. We’ve said many times we will be on the front end of the innovation curve when it supports and enhances our patient-centric approach to solving non-adherence,” said Omri Shor, Medisafe’s CEO. “Apple Watch not only makes it even easier for our users to stay on top of their medications, but also promises a more complete picture of a patient’s health. The Medisafe app supports HealthKit, so any data captured through Apple Watch’s sensors and workout and activity apps will be available to Medisafe users so they can track important health and fitness data alongside their adherence.”

The Apple Watch release falls on the heels of Medisafe’s recent product update to enable integration of user biometrics into their adherence reports, making it easier to track how taking medications as prescribed can lead to near-term health results. The two announcements together illustrate how Medisafe is embracing healthcare’s shift toward patient engagement and empowerment. It has never been easier for patients to take medications and stay motivated to continue over the longer-term.