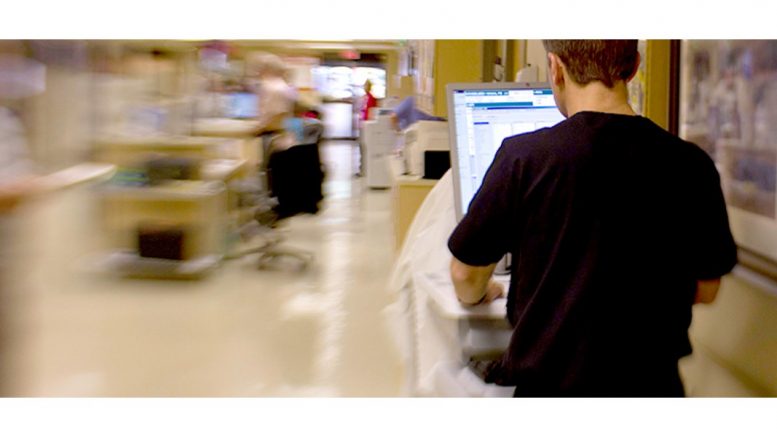 Automation of revenue cycle operations within the mid-cycle remains top of mind for many healthcare leaders. Medical Savant’s platform transcends legacy automation solutions that address simple encounters such as radiology. The platform expands automation’s reach for clients by delivering autonomous coding for complex encounters comprising Medication Administrations, Procedures, Diagnoses, and E/M levels. The comprehensive nature of the solution made it an ideal addition to CorroHealth offerings.

Continued integration of Medical Savant with the CorroHealth ACS product is a top priority post acquisition. The final, fully integrated solution will serve as the outpatient coding platform for CorroHealth.

A recent one-year pilot combined the machine learning and NLP from Medical Savant with the algorithms and workflow of the CorroHealth ACS product. Results from the pilot delivered fully autonomous coding and charge capture automation for 95% of charts.

“We will not restrict this solution’s reach to enhancing productivity and quality of the 4,000+ coding professionals of CorroHealth,” stated Pat Leonard, CEO of CorroHealth. “The solution will also be offered direct to clients to deliver the same gains in their existing mid-cycle operations.”