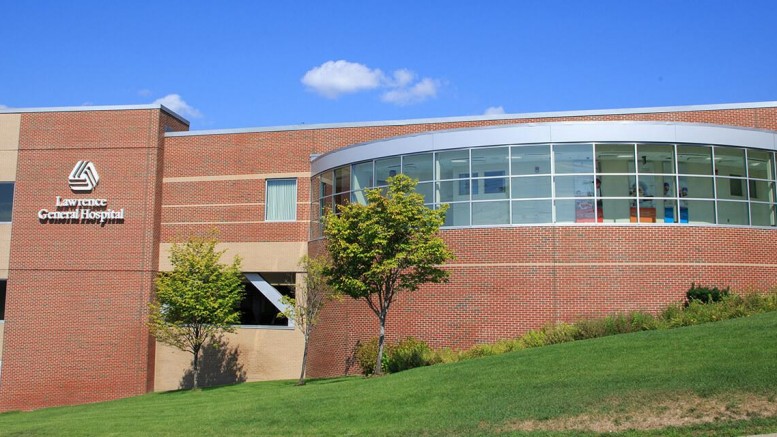 After a competitive Enterprise Health Record (EHR) selection process, MEDITECH is pleased to announce that Lawrence General Hospital, in Lawrence, MA, will be moving forward with Expanse, MEDITECH’s next-generation web EHR platform. With this signing, MEDITECH’s strong footprint in its home state of Massachusetts continues to grow. The company has 57% market share in the state, and recently announced that Steward Healthcare, a Massachusetts-based organization, is expanding the MEDITECH EHR to eight additional facilities in other states. Lawrence General’s selection of MEDITECH showcases the momentum of new customers selecting the company’s clinically-integrated EHR.

“We feel so honored to be able to serve healthcare communities in our home state of Massachusetts, and our new partnership with Lawrence General allows us to do just that,” said Helen Waters, executive vice president at MEDITECH. “It’s beyond exciting to know that our neighbors at Lawrence General will be using Expanse to bring a new vision of healthcare to their clinicians and patients.”

Lawrence General is a 189-bed, non-profit, multi-specialty regional health system serving more than 94,000 residents in Lawrence as well as 21 surrounding municipalities. The hospital has nearly 600 physicians in total and records approximately 75,000 ED visits per year. After recently kicking off this new endeavor, they will begin implementing MEDITECH Expanse in both the acute and ambulatory space this coming July, and plan to be live next spring.

One of the key factors in selecting Expanse was the desire to have a fully integrated system, especially in the Emergency and Laboratory departments. In addition to having the acute and ancillary modules within the same system, having a fully integrated ambulatory environment to support their goal of achieving HIMSS Stage 7, was another key driver for selecting MEDITECH.

“Making a decision about the electronic record that is the foundation for clinical and non-clinical operation of the hospital takes a monumental effort,” said Felix Mercado, chief financial officer at Lawrence General Hospital. ”Teams at Lawrence General spent months reviewing proposals from different vendors, and we are pleased the process is complete. We are very satisfied with our choice and looking forward to the transition to a product we feel best meets the needs of our patients and the organization.”

In their implementation process, Lawrence General has enlisted Santa Rosa Consulting, a MEDITECH READY certified consultant. Santa Rosa has provided technical and consulting services to MEDITECH customers for over 30 years and have been involved in over 70 successful MEDITECH conversions and implementations.