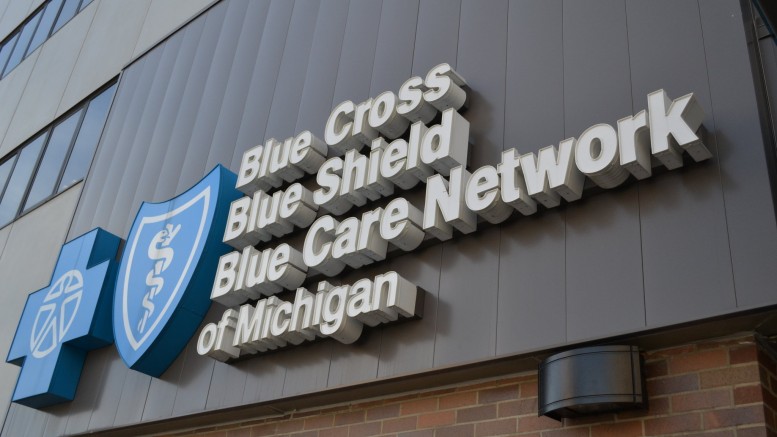 Hygieia, a digital insulin enhancement company dedicated to making insulin therapy easier for everyone involved, announced that the d-Nav® insulin guidance service is now available in Michigan as part of a one-year demonstration project with Blue Cross Blue Shield of Michigan. Medical staff at the newly opened d-Nav Care Center in Livonia, Michigan have begun seeing patients, addressing the more than 2,100 d-Nav referrals issued by physicians since the project launched in July.

“The support and response we’ve received from primary care physicians and endocrinologists across the state is overwhelming,” said Dave Conn, Hygieia president. “Insulin has been available for more than 100 years, but we’re still not using it effectively. Physicians are thrilled to have a service that can help them and their patients achieve better outcomes from insulin therapy while simultaneously reducing the costs of diabetes care.”

The ongoing, 1,000-patient Blue Cross demonstration project will evaluate the cost savings associated with the d-Nav service as compared to the standard of care among people with type 2 diabetes. Specifically, an independent health-economics research organization will assess whether patients referred to the d-Nav service had similar or better outcomes – at a lower cost – as compared to patients receiving standard of care. Blue Cross has made a direct investment in Hygieia to support the full cost of the demonstration.

“Insulin therapy is critical for many people with type 2 diabetes, but the intensive management it requires can be overwhelming, costly, time-consuming and not always effective due to various reasons including cost,” said Smita Bijlani, M.D. “The d-Nav service is incredibly appealing to me because it makes insulin therapy easier for me and my patients, and has already been shown to improve patient outcomes.”

At the American Diabetes Association 76 th Scientific Sessions in June, the South Eastern Health and Social Care Trust (SEHSCT), part of the UK’s National Health Service, presented three-year results showing that patients using the d-Nav service experienced a significant drop in average blood glucose (known as HbA1c) and a substantial reduction in diabetes care costs within 12 months. In 2015, SEHSCT became the first health system in the world to adopt the d-Nav service as a new standard of care for patients with type 2 diabetes using insulin.

Last month, the UK-based Quality in Care Diabetes Awards selected the d-Nav insulin guidance service as a winner from among 82 entries in the “Digital and Technology Solutions in the Treatment and Management of Diabetes” category.

“We were very impressed by data generated from the d-Nav service in the United Kingdom and sought out d-Nav as part of our ongoing efforts to identify innovative new programs that will improve our members’ care and service,” said Ann Baker, Blue Cross vice president of Wellness and Care
Management, who is leading implementation of the demonstration project. “We’re pleased that the
pilot is underway with our Michigan members who have type 2 diabetes and look forward to seeing
their results.”