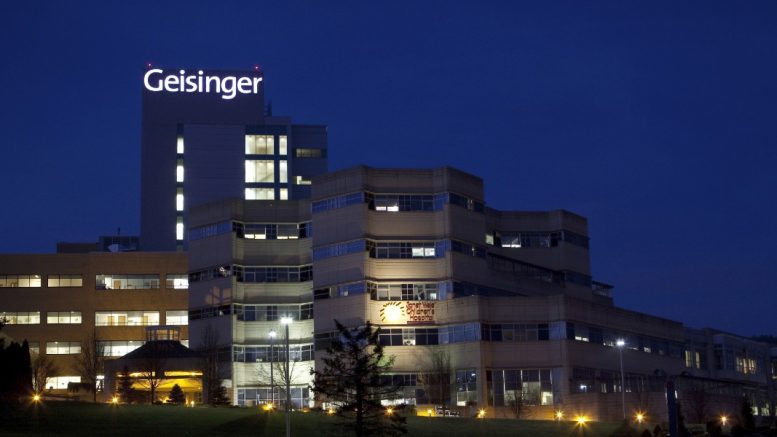 CLU technology is a new approach to coding, a step beyond CAC

Nym’s CLU technology uses a combination of Clinical Intelligence and computational linguistics to understand provider narratives on charts and assign reimbursement codes. Nym’s 98% CLU coding accuracy, alongside the native audit trail, provides healthcare providers with the ability to use autonomous coding to confidently generate accurate claims and send them to payers without human intervention. Each step in the process is fully documented, and the system quickly generates audit-ready, traceable codes for full transparency.

“After our successful pilot earlier this year, we are excited to roll out this new technology and take advantage of not only its coding accuracy and revenue cycle efficiency but also the insights of its analytics,” said Geisinger’s Chief Revenue Officer Robert Dewar. “For the first time, we will have real-time, full transparency into coding assignment.”

Nym’s autonomous system can code charts with an average speed of 5 seconds per chart, greatly reducing time from discharge to coding from the current average of several days.

“Qualified coders are in short supply. Our technology platform will give Geisinger the ability to scale their coding operations, allowing them to use their coders in other critical areas. Nym’s autonomous coding accuracy leads to reduced denial rates and increased coding compliance, greatly benefiting Geisinger’s performance.” said Amihai Niederman, Nym CEO.

Unlike computer assisted coding (CAC) which is designed to help human coders do their work, autonomous coding requires no human intervention to code charts. Therefore, traditional staffing costs are decreased while accuracy and efficiency increase.