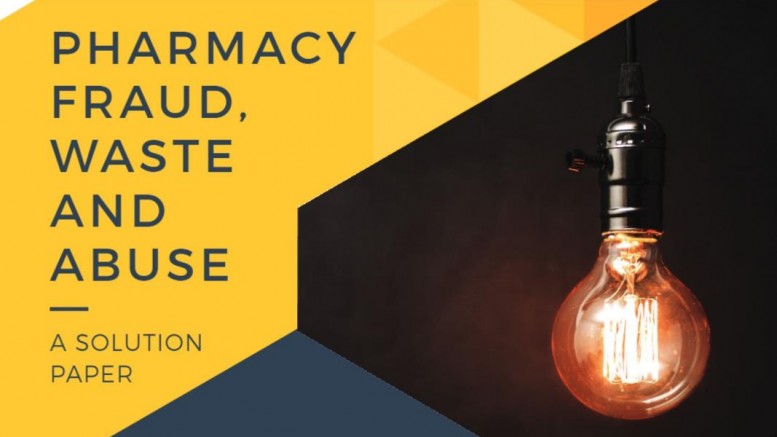 On April 1, 2016, the Centers for Medicare &amp; Medicaid Services’ Center Program Integrity released version two of the “Medicare Advantage and Part D Fraud Handbook”. The 160 page FWA guidebook, which serves as a reference tool for Medicare health plans, walks through topics from healthcare fraud laws to common Medicare fraud schemes to investigative best practices and processes. The guidebook even includes sample prescriber and beneficiary letters that can be used in the course of an investigation.

The topic of rooting out FWA looks simple when reviewed on the confines of those pages, but truly that could not be further from the truth. If it was so easy, we would not see billions of dollars lost each year to FWA in just government healthcare programs. 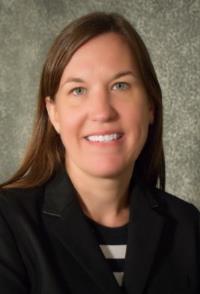 According to a report released last summer to Congress from the U.S. Government Accountability Office (GAO) some $60 billion of Americans’ taxpayer money or more than 10 percent of Medicare’s total budget, was lost to fraud, waste, abuse and improper payments in the previous year alone. However, this number has been overshadowed by recently announced fraud schemes involving 301 individuals who have been charged with submitting false billings to the tune of $900 million over multiple years. More than 60 of the defendants arrested have been charged with fraud related to the Medicare prescription drug program known as Part D, which is the fastest-growing portion of the Medicare program overall.

The emphasis on prompt-pay and “any willing provider” requirements, as well as the high volume of claims processed each day and the complexity of their benefits, make Medicare plans susceptible to FWA. Inspector General Levinson recently stated, “Fraud is a significant threat to the programs’ stability and endangers access to health care services for millions of Americans.” In fact, all the way back to 1990, the Government Accountability Office designated Medicare “a high-risk program” for fraud.

With financial stakes so high and an increasing focus on quality outcomes, health plans have ample motivation to control and eliminate FWA; however, many simply lack the tools that would make uncovering it a less resource-intense process and more of an obtainable task. Health plans struggle to easily and systematically identify instances of FWA within the vast amount of pharmacy claims data, so many occurrences of fraud, waste and abuse simply continue without being uncovered. Data is often not in a user-friendly format so health plan team members struggle daily through endless spreadsheets with tens of thousands of claim records looking to find one solid FWA lead. By the time the plan does uncover a scheme, the perpetrator is often on to a new criminal venture.

The obvious billion dollar question is “how do we stop all of this FWA from occurring?”

To start, becoming familiar with resources like the “Medicare Advantage and Part D Fraud Handbook” is key. Work-groups, conferences, and trainings in which health plans can share FWA schemes they have seen is also important to spark discovery. However, the actual grunt-work still exists – you need to systematically examine your claims to uncover FWA and you need a work-flow system that streamlines an investigation from start to finish. Even with a system in place the human error element does not disappear. The ultimate goal should include a process that is automated in order to ensure areas of concern can be identified easily. It is critical that this data is in a format that allows the user to readily take action. Not only should these types of actions save dollars, but also they will help to ensure everything is still in compliance.

This type of tool along with other additional resources is exactly what the $350 million allocated from the Affordable Care Act should be spent on to prevent health care fraud.