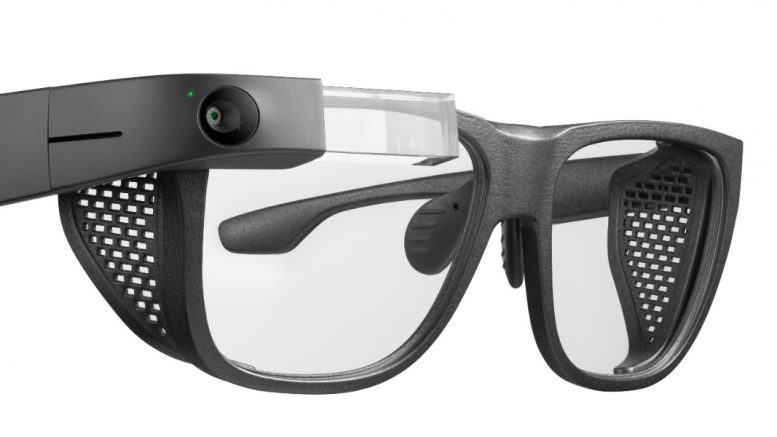 Envision, the award-winning assistive technology innovator, announces a host of advanced features for its acclaimed AI-powered Smart Glasses for the blind and visually impaired.

Available globally and already changing the lives of hundreds of visually impaired people around the world, Envision’s newly launched functionalities include greater Optical Character Recognition (OCR), improved text reading with contextual intelligence, the addition of new languages, and the creation of a third-party app ecosystem allowing the easy integration of specialist services, such as indoor and outdoor navigation, to the Envision platform. 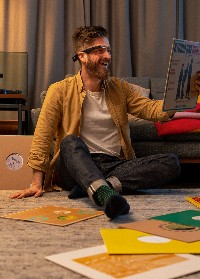 Developed on the Enterprise Edition of Google Glass, Envision made its debut at the 2020 CSUN Conference and is now changing the lives of hundreds of blind and visually impaired people worldwide. It uses artificial intelligence (AI) to extract different kinds of information from images and then speaks the images out loud, enabling blind and low-vision users to read documents at work, recognize their friends, find personal belongings at home, use public transportation, and generally enjoy greater freedom, independence and understanding of the world around them.

“Our mission is to improve the lives of the world’s two billion people who are blind or visually impaired by providing them with life-changing assistive technologies, products and services,” said Karthik Kannan, co-founder of Envision. “By analyzing real time user data and direct feedback from across our communities, we are able to constantly enrich the Envision experience and innovate our products, most recently with the addition of our new capture and context features. Everyone is entitled to live in a world without boundaries and are thrilled to make Envision Glasses to as many people as possible.”

Envision is available as an iOS and Android App and a sophisticated Google Glass integration. It can read and translate any type of text (digital and handwritten) from any surface (e.g., food packaging, posters, timetables, computer display screens, barcodes etc.) into over 60 different languages. It can recognize faces, objects, and colors and even describe scenes and immediately connect users to trusted contacts through its Ally function – a completely private and secure video call solution built directly into the glasses. You can see it in action here.

Following months of development and advanced AI learning from actual world deployment in over 20 counties, Envision has become even more impactful with significant new features, including:

Envision Glasses are available at a recommended retail price of $3,500 directly from Envision and via its global distributor network.