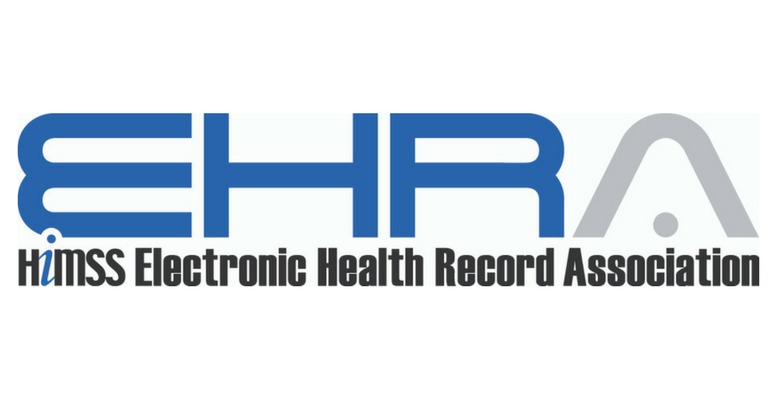 The Electronic Health Record Association recognized eight EHR developer companies for their move to the new version of the EHR Developer Code of Conduct during meetings at HIMSS17 in Orlando, FL, February 19-24. Version 2 of the Code is available to the health IT industry following unanimous approval by the Association’s member companies.

Among those companies recognized for their commitment to the Code include Allscripts, Cerner Corporation, Epic, GE Healthcare Digital, McKesson, MEDHOST, and NextGen Healthcare.

The Code, a transparent set of industry principles that reflect a commitment to safe healthcare delivery, continued innovation, and high integrity, was developed by the Association and first introduced in June 2013. This revision is the result of a collaborative effort of EHR Association members, along with several stakeholder groups that provided feedback during the update process.

Sasha TerMaat, Association Chair and Director at Epic, said, “We are very encouraged that the Code has gained wide recognition among EHR developers to the extent that many of those who initially adopted it have made the effort to integrate the new tenets of Version 2 into their operations and policies.” Companies that adopted Version 1 of the Code have until June 30, 2017 to move to Version 2.

The Code of Conduct covers general business practices, as well as commitments to data sharing and interoperability, usability, patient safety, and privacy and security. The Association continues to encourage adoption of Version 2 of the EHR Developer Code of Conduct by all companies that develop EHR technology, regardless of whether they are members of the EHR Association. Information on the Code can be obtained by contacting EHRCodeofconduct@himss.org or at http://ehra.org/ASP/codeofconduct.asp.

Mark Segal PhD, FHIMSS, representing GE Healthcare Digital, added, “The health IT industry has evolved since the Code was released in 2013, and the changes reflected in the new version reflects an opportunity to renew and expand our commitment to our customers and industry stakeholders in general.”

Also, during HIMSS17, EHRA leadership met with a variety of stakeholders representing provider organizations, physicians and health IT executives, and policymakers to discuss and represent their members’ positions on key topics. In addition, David Smith, Chief Development Officer at Leavitt Partners Consulting, addressed EHRA member company representatives as the keynote speaker at their annual general membership dinner, speaking about the political environment, policy implications, and thoughts regarding Health IT in the months to come.