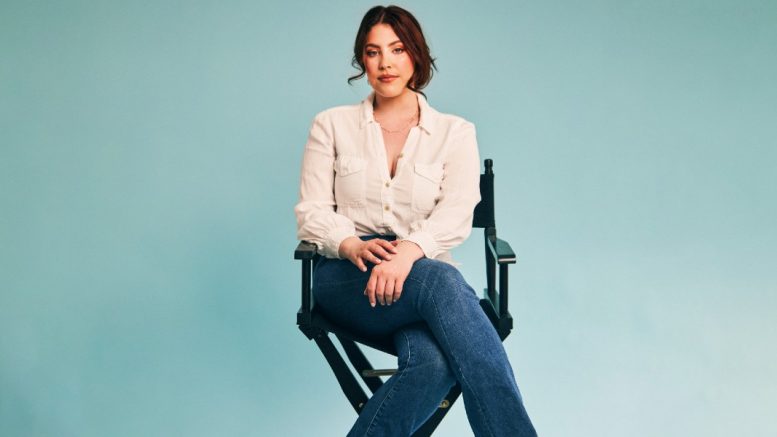 National Recovery Month is a national observance held every September to educate Americans that substance use treatment and mental health services can enable those with mental and substance use disorders to live healthy and rewarding lives. Now in its 31st year, Recovery Month celebrates the gains made by those living in recovery.

There are millions of Americans whose lives have been transformed through recovery. Since these successes often go unnoticed by the broader population, Recovery Month provides a vehicle for everyone to celebrate these accomplishments — creative producer and social media advocate GiGi Robinson. GiGi creates content that is both impactful and influential to audiences about mental health, chronic illness, body image and social media literacy. She also works with WeGo Health, a mission-driven company connecting healthcare with the experience, skills, and insights of patient leaders. GiGi has been nominated for WeGo Health’s 10th annual #WegoHealthAwards in four different categories: Rookie of the Year, Patient Leader Hero, Best in show: Tiktok, and Best in show: Instagram. She will also be part of a panel of patient advocates and leaders for Reuters Events Pharma this fall.

Gigi is a USC Graduate and current Masters student whose passion is creating content with an intention of making a positive impact on as many young people as possible through imagery and videography. Gigi often speaks about the ways that she can expose false imagery in media, posing tips, behind the scenes of image making, philanthropy and advocacy work across her social media platforms (@itsgigirobinson), and in articles such as The Female Lead, Entertainment Weekly, Yahoo! and Viacom.

In a recent interview, Gigi states her values and goals,

“At Its Gigi, we try to be the advocate and role models that I did not have around mental health and body image as a kid. As the founder and creative director, I put a strict emphasis on connecting to the brands that I work with based on the values of honesty, intention, and confidence-building.”

In her Spotify series, Everything You Need is Within, Gigi talks about her own illness, Ehlers Danlos Syndrome, Mast Cell Activation Syndrome, and Postural Orthostatic Tachycardia Syndrome. She was diagnosed at the age of 11. Knowing how it feels to live with chronic pain her entire life she has tried medications and physical therapy with no relief. Part of Gigi’s journey is sharing her experience online with her chronic illness, how it affects mental health and body image while also not misleading her audience to try things that could potentially be triggering or harmful to them. This series was inspired by a conversation led by Gigi about mental health and body image. You can catch the series every Friday 8 pm EST on Spotify Greenroom @gigi.