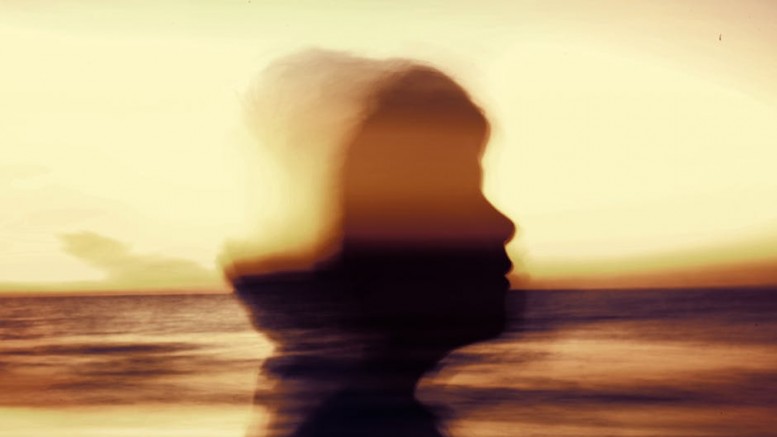 Startup plans to build on early success, expand team and add tools for dementia and other neurocognitive disorders

HOUSTON–(BUSINESS WIRE)–BrainCheck, a mobile brain health tracking solution, announced that it has closed $3 million of initial funding to expand its use in athletics where concussions are a major problem and expand into the senior adult market where dementia is a growing concern.

“BrainCheck has created an easy-to-use platform that anyone can use to check their brain function and watch for changes over time or after an injury.”

Founded in 2014 by renowned neuroscientist Dr. David Eagleman, BrainCheck uses simple iPad or desktop screen games to measure, reaction time, visual processing, cognitive processing, coordination and memory in just a few minutes. Thousands of student athletes across multiple sports already use the app to establish their baseline brain function and then check brain performance after an injury and during recovery.

“Professional athletes have doctors on the sideline to test them for concussion symptoms, but students and amateur athletes don’t have that luxury,” said Eagleman, who serves as the company’s chief science officer and also is a professor of psychiatry and behavioral sciences at the Stanford University School of Medicine. “BrainCheck makes it easy for them to measure their cognitive function on a normal day and then measure changes after an incident or blow to the head. It’s a tremendous tool for athletes and trainers to be aware of these changes that are often subtle and can be missed.”

Every year, 20 percent of high school athletes sustain a concussion, according to the American Journal of Sports Medicine. A shocking 39 percent of them continue to play after a catastrophic head injury, which puts them at risk for long-term problems such as difficulties with concentration, memory and leading a well-balanced life. BrainCheck currently works with more than 40 large organizations across the country, including school districts, hospitals, YMCAs and youth sports organizations.

After focusing on concussions for the last two years, BrainCheck is now developing new software for dementia sufferers.

“Concussion and dementia are massive problems in desperate need of better solutions,” said George McLendon, an early BrainCheck investor and former provost at Rice University. “BrainCheck has created an easy-to-use platform that anyone can use to check their brain function and watch for changes over time or after an injury.”

BrainCheck was born after 20 years of research conducted at the Eagleman Laboratory for Perception and Action at the Baylor College of Medicine. For generations, doctors and scientists relied on standard pencil and paper tests to measure brain health, but BrainCheck makes these tests accessible to anyone and provides affordable access to brain health data right from anywhere.

“Our amazing team at BrainCheck is building a company that can revolutionize the science of cognitive health,” said CEO Dr. Yael Katz. “By deploying our apps to millions of users, we are able to collect data that will eventually deliver ‘personalized neuroscience.’”

BrainCheck’s goal is to help people understand what’s happening in their brains and help them take individual responsibility for their health. In addition to measuring neurocognitive function at a single point in time, users can log their data and track changes in performance over time.

Based in the Texas Medical Center Accelerator (TMCx) in Houston, BrainCheck is an innovative, easy-to-use concussion management system. Developed in the neuroscience laboratory of Dr. David Eagleman at Baylor College of Medicine, BrainCheck facilitates collaboration among members of the care team—increasing safety and awareness—and gives individuals who have had an injury a better way to track their recovery. BrainCheck can be used to support concussion protocols to comply with legal mandates. For more information, visit www.braincheck.com.