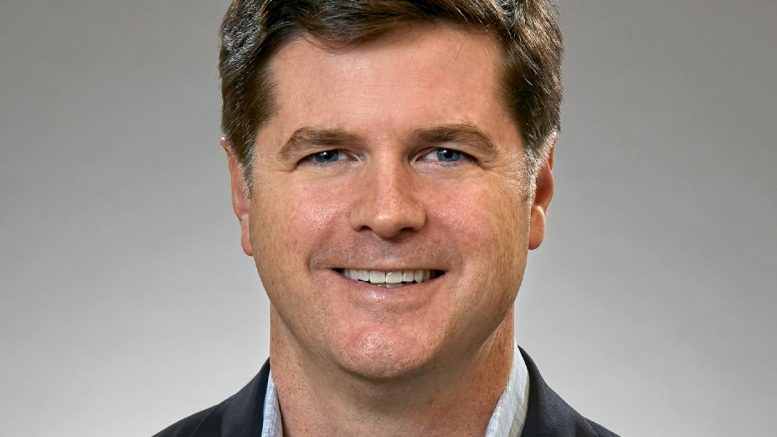 Availity, one of the nation’s largest real-time health information networks, announced that Jim McNary has joined the company as chief operating officer (COO). As COO, McNary is responsible for leading cross-departmental operations, refining business processes, and maintaining alignment throughout the company for both organic and inorganic initiatives. Availity’s technology, product management, implementations, and strategy/corporate development teams will report to McNary.

As the central platform that connects health plans and health care providers nationwide, Availity needed a COO who understood the unique complexities of the healthcare industry and the processes necessary to drive meaningful improvement; Jim McNary’s distinguished career makes him an ideal fit for the healthcare platform company. In his most recent role, McNary served as chief executive officer of Consortium Health Plans where he was charged with helping to position Blue Cross Blue Shield as the preferred carrier for national accounts. Prior to this, McNary served as the North American Business Leader for Mercer Health & Benefits. McNary joined Mercer from the Boston Consulting Group (BCG) where he was a member of the healthcare practice area. Prior to working at BCG, he served as an officer in the U.S. Navy SEAL teams.

McNary conducted his undergraduate studies at Vanderbilt University. He completed his graduate work at Harvard University, earning an MBA from the Harvard Business School as well as a master’s degree in public administration from Harvard’s John F. Kennedy School of Government.

“It is my great pleasure to welcome Jim to Availity’s executive leadership team,” said Russ Thomas, chief executive officer, Availity. “Not only is Jim the kind of person who excels wherever he goes, but he does so while living a life of service to others. It’s this combination of IQ and EQ that makes Jim the right person both for our leadership team and our culture as we enter an exciting, high growth chapter at Availity.”