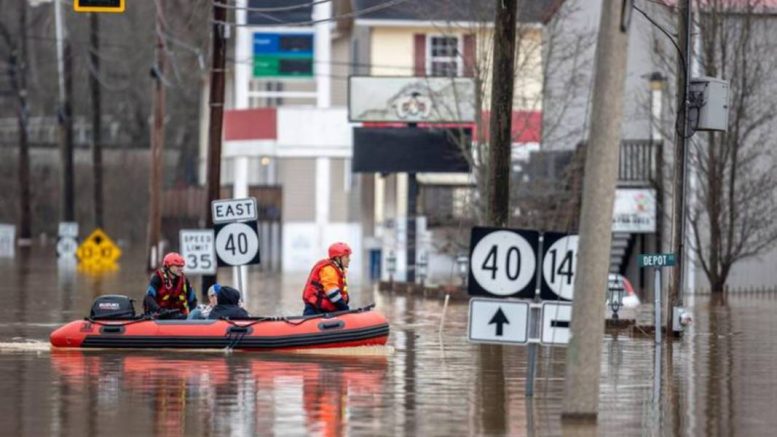 With Kentucky’s Appalachian counties in distress following historic floods, more than a half-dozen organizations have united to form a large-scale fundraising effort anchored by a 7 p.m. Monday telethon to be broadcast by CBS affiliates WKYT in Lexington and WYMT in Hazard.

Within hours of rainfall beginning to slow on March 1, more than a dozen counties had already declared states of emergency.

Representing more than 175,000 Appalachians, the counties were soon joined by far more, as the dramatic need became clear as flood waters wiped out entire communities through Kentucky. Residual effects, including mudslides and infrastructure collapse, have left many residents uprooted and, in some cases, homeless with essential businesses also closed due to damage. Compounding the difficulties, the unemployment rates in several affected counties are among Kentucky’s highest. Evacuations across the state have also driven thousands to overcrowded and underfunded shelters, while hospitals treat flood-related injuries alongside the ongoing pandemic. 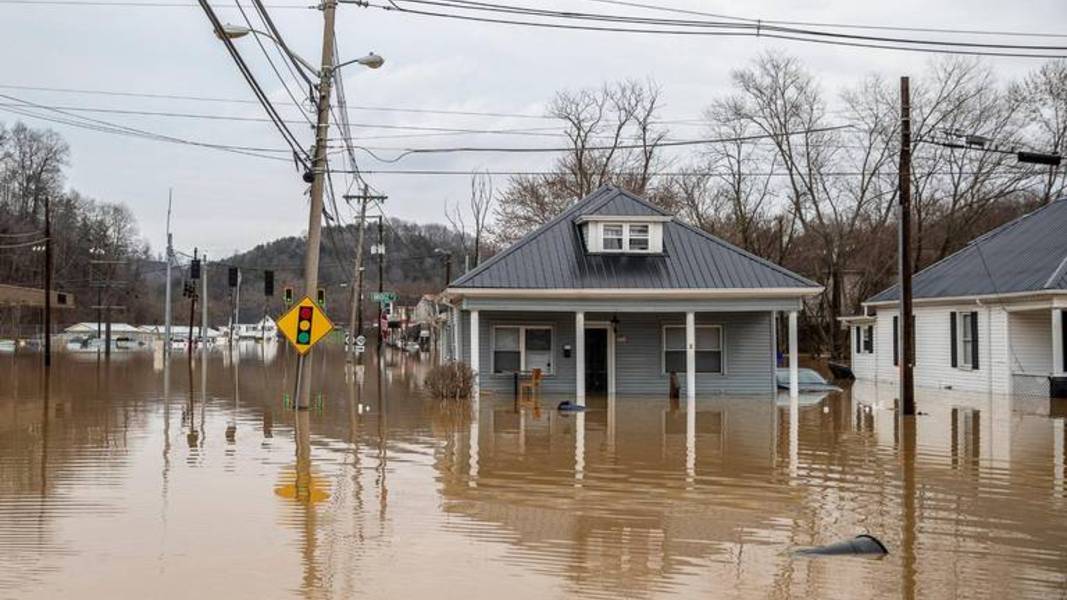 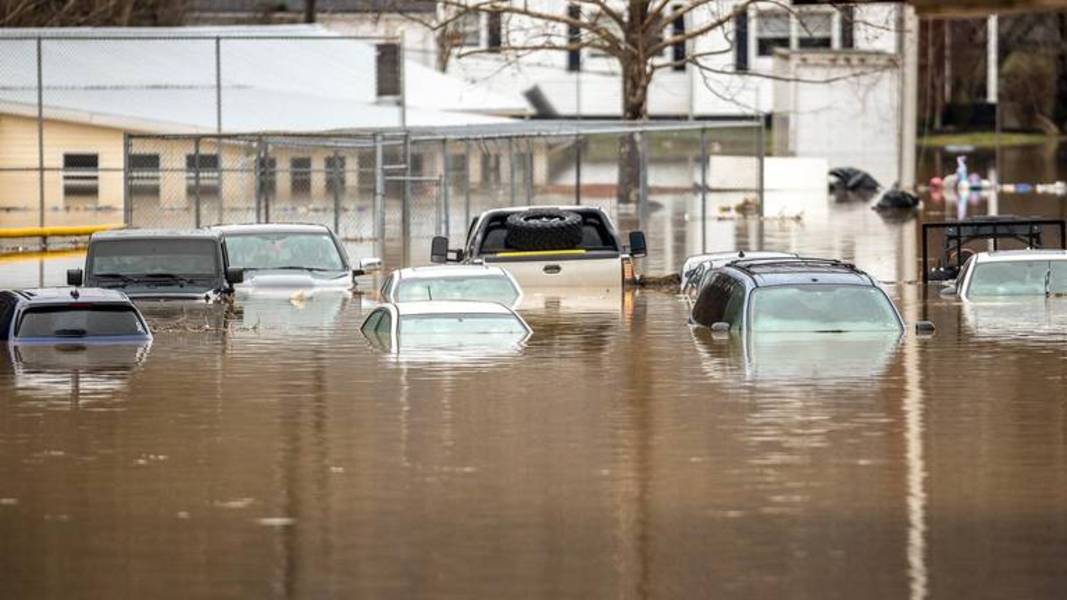