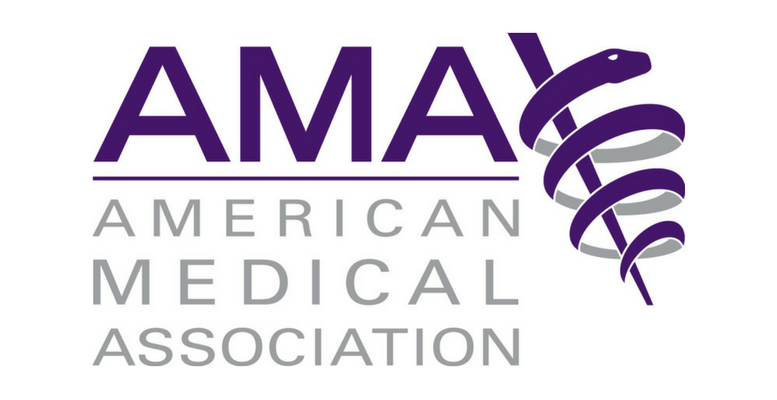 The American Medical Association (AMA) applauded the steps taken by the Office of the National Coordinator (ONC) to strengthen the monitoring and testing of certified electronic health records (EHRs) and supports ONC’s general framework laid out in its recently released final rule.

“These rules will promote health IT developers’ accountability for the performance, reliability, and safety of certified health IT,” said Dr. Steven J. Stack, immediate past president of the AMA. “Physicians are captive to the IT products, and these steps will give regulatory certainty to them. Increasing the accountability and transparency of health IT certification will give assurances to physicians as they modernize their practices. While we do not expect a large number of non-conformity instances or adjustments to vendors’ health IT certification, we agree more emphasis must be placed on supporting the physician as an end-user and furthering their consumer power.”

The rule expands ONC’s ability to identify issues with EHRs in the field. ONC will determine if EHRs comply with certification standards, and if not, ONC will require vendors to follow comprehensive corrective action plans.  The public availability of these results will enhance transparency and the accountability of EHR developers to their customers. This also will provide physicians with valuable information about the continued conformity of certified health IT.  The AMA has highlighted these issues in a number of letters to the Obama Administration and also identified EHR usability testing and certification issues in its vendor assessment released last year. The AMA welcomes the ONC’s increased attention on these issues.

The AMA urged the ONC to adhere to the following principles when writing the final rules:

ONC responded to a number of these principles, and the AMA will continue to work with the CMS and ONC to refine their policy on the use and implementation of certified health IT.